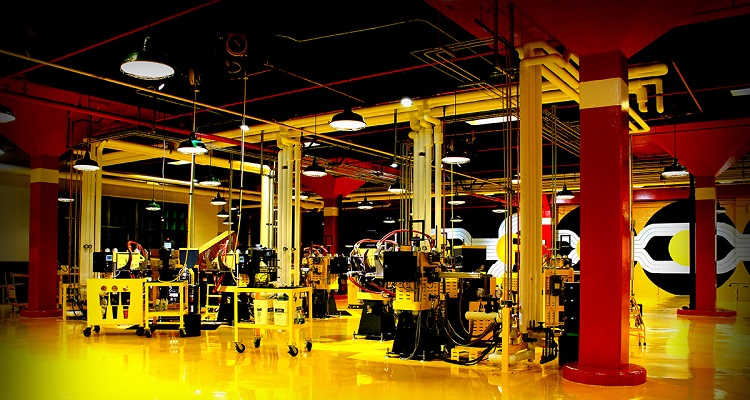 In addition, Jack White’s pressing plant will operate eight of the first newly constructed presses built in 35 years. It’ll also include four extruders along with four hydraulic generators, all of which are brand new. These presses accommodate for 12” LPs and 7” singles, according to demand. The plant estimates 5,000 records pressed per an 8-hour shift. The press release also estimates a current cycle time of approximately 45 seconds per record. Additional features include: