Are Cassettes the New Vinyl? This Could Be the Beginning… 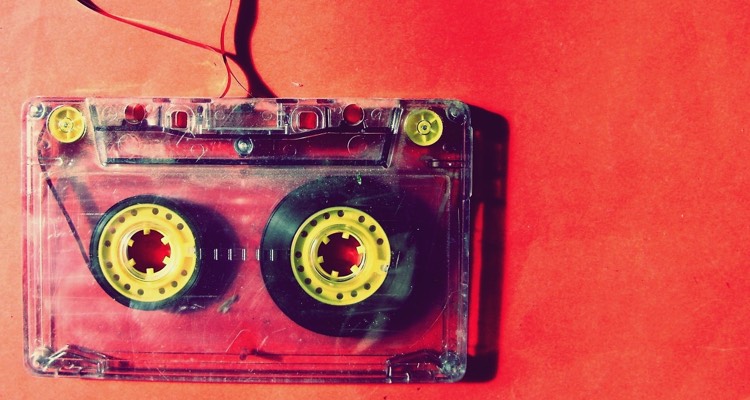 Once upon a time, vinyl was pronounced dead.  A few years later, the same thing happened for cassettes.  Are both formats now roaring back?

But that’s not the only format recovering.  According to sales data emerging this week from Nielsen Soundscan, cassette sales increased 74% in 2016.

Of course, that raises the next question: 74% of what?  Well, not nothing: according to the US-based data, sales of new cassette tapes reached 129,000 last year, up from 95,460 in 2015.  By comparison, 13 million vinyl records were sold in the US during the same period.

+ People Are Receiving Mysterious Cassette Tapes In The Mail

Across all formats, 200 million albums were sold.  That figures includes CDs and downloadable albums, both declining formats that still eclipse vinyl and cassette sales.  In fact, CD albums still sold 105 million units in 2016, if you can believe that.

In other words, cassettes sales are peanuts.  Then again, vinyl sales were peanuts back in 2004, when everyone was calling the vinyl comeback a fad.  Beyond that, these are only sales of new cassettes (and vinyl records), not used copies.  And when it comes to vintage nostalgia, used is actually more valuable.  But it’s also a lot more difficult to accurately count.

Guardians of the Galaxy?

So let’s see where this goes.  In the meantime, here are some fun facts.  According to Nielsen, the best-selling cassettes in 2016 was the soundtrack to Guardians of the Galaxy.  That’s probably because the soundtrack was the personal mixtape of Guardians character Peter Quill.

Other best-sellers included Eminem and Prince, whose cassette reissues fetched a few thousands copies each.  And both Justin Bieber’s Purpose and The Weeknd’s Beauty Behind the Madness sold 1,000 each.

Actually, a big puzzle piece in all of this is brick-and-mortar retailer.  That includes smaller record stores, which are enjoying a small resurgence.

But this discussion wouldn’t be complete without mentioning Urban Outfitters, which is selling cassettes in stores.  Incidentally, Urban Outfitters claims to be the largest vinyl seller in America, and they’ve been at this for years.

Are they already the biggest sellers of cassettes?