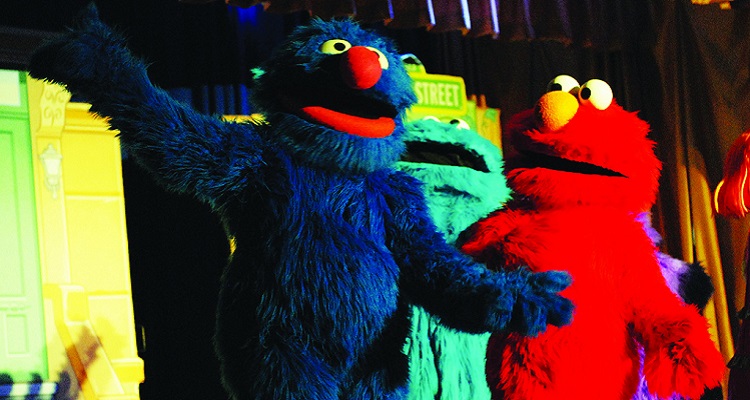 Will we see the end of Big Bird and the Cookie Monster?

Prior to Donald Trump entering the White House, his transition team expressed plans to privatize the Corporation of Public Broadcasting.  The non-profit organization corporation receives $445 million a year.  Those funds are then distributed to local stations, which helps to maintain U.S. public media infrastructure.

In regards to radio, NPR network stations pay for centralized program syndication rights.  Now, as Trump move forwards with his team’s plans to privatize the CPB, many local radio stations are worried.

The CPB released a statement in regards to possible spending cuts by the Trump administration. Media Matters, who posted CPB’s statement, said Trump’s proposal would have a “devastating effect.”   The statement says,

“This thinking and proposals like the one being reported in the mainstream media and elsewhere today have been circulating around Washington for years and have been soundly rejected on a bipartisan basis.”

Media Matters explained the history of public broadcasting proposals in US politics over the past several years.

“But under Obama, congressional Republicans pushed to eliminate funding for public broadcasting altogether.  They found a ready cheering section from right-wing media, which frequently lashed out at “liberal” PBS and NPR.  Critics typically say that public media should be able to easily make up the loss of the federal dollars.”

Defending their right to exist with funding, the CPB explained in a statement that the proposals would greatly hamper local stations’ ability to serve rural audiences.

“From time to time, some argue the Corporation for Public Broadcasting and funding for public media are no longer needed.  This thinking and proposals like the one being reported in the mainstream media…have been circulating around Washington for years and have been soundly rejected on a bipartisan basis…Further, a national survey of 2,000 self-identified Trump voters confirmed that a majority of those voters support level or increased federal funding for public broadcasting.

“The federal investment in public media is vital seed money…especially for stations located in rural America, and those serving underserved populations where the appropriation counts for 40-50% of their budget.  The loss of this seed money would have a devastating effect.”

Despite the opposition, the Trump administration outlined their plan ahead of last Friday’s inauguration. The Hill reported,

By authorizing these cuts, Trump would reduce federal spending by $10.5 trillion over the next 10 years.  However, global strategy consulting firm Booz & Company released a report in 2012 outlining the immediate effect of removing public funding from the CPB.

“This report concludes that there is no substitute for federal support of public broadcasting…[and] would mean: