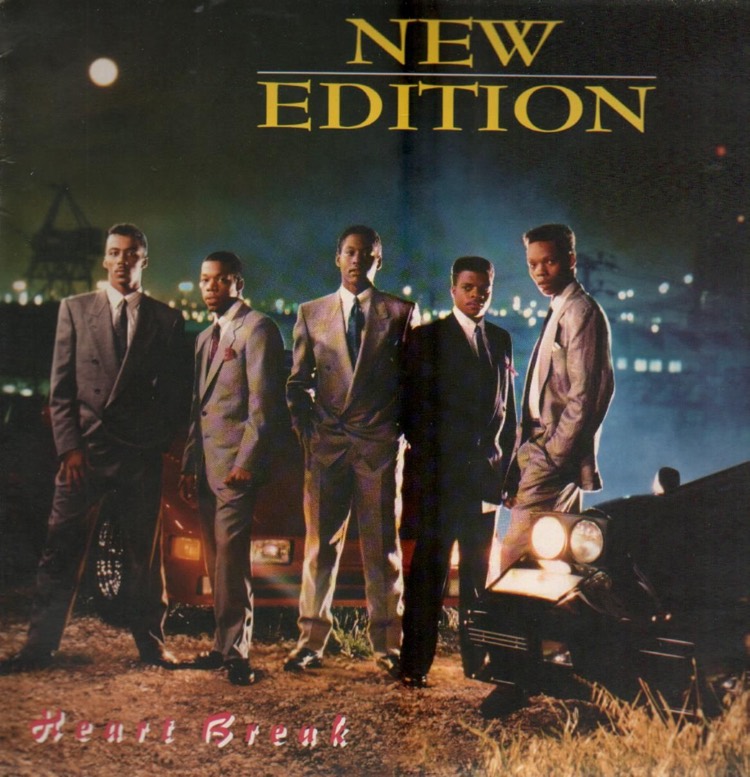 ‘The New Edition Story’ describes the problems the group faced during the 1980s.  Before the break-up , before Bell Biv DeVoe, and before Bobby Brown was Bobby Brown.

Suddenly, another young man appears from the shadows.  He robs the singer’s mic and starts completing his verses.  Suddenly, a brawl ensues.  The four singers tackle him down.  The once-uproarious crowd now becomes worried, concerned, and very silent. They ask each other, “What’s going on?”

Frustrated, the group heads backstage.  Their manager, Gary Evans, completely infuriated at this point, confronts them with a difficult decision.  The fifth singer, Bobby Brown, formed New Edition.  The group honors and respects his work.  Yet, he’s facing a hidden cocaine addiction and robbing stage time.

Now, the concert promoter doesn’t want to pay. Should they now kick him out?

They rejuvenated the teen music scene with hits like Mr. Telephone Man and Candy Girl.  The group also laid the foundations for groups like the Backstreet Boys and Boys II Men.  Yet, the group faced serious problems behind the scenes.  Following several on-stage antics during a concert tour, the group replaced Brown with Johnny Gill.

“This is the real story about us. There’s no holding back. This story is authentic.”

The idea for a group biopic first emerged back in 2005.  However, it took years for each New Edition member to agree on the film’s creation.

The group also had to wait for Bobby Brown.

Yet, after the group reunited in 2011, Brown finally signed off to co-produce the film.  According to the Seattlepi.com report, each New Edition member worked with the cast and choreographer Brooke Payne.

About the project, Michael Bivins said,

“That was the first time we all toured together since 1996. So it started with touring again and having the brotherhood, that camaraderie. I’m sure at that particular time, Bob was like, ‘Man, let me put my individuality to the side and hop onboard.’ I think it had something to do with us getting together around that time.”

Bell Biv DeVoe continues touring. Most recently, the music group released their fourth album, “Three Stripes.” New Edition last reunited in 2014, and Bivins expects the group to do so in the future.

“The good thing about New Edition, it’s so much depth with this group. With Bob moving around earlier on in our careers and having so much success, then Johnny, Ralph and Bell Biv Devoe, it gives us kind of room to breathe. It somehow comes back to New Edition. … It’s always in our face whether we like it or not. It’s going to comeback around. It’s just a matter of time.”

You can check out a clip from The New Edition Story below.