Do Dogs Like Music? Groundbreaking Research Offers an Answer 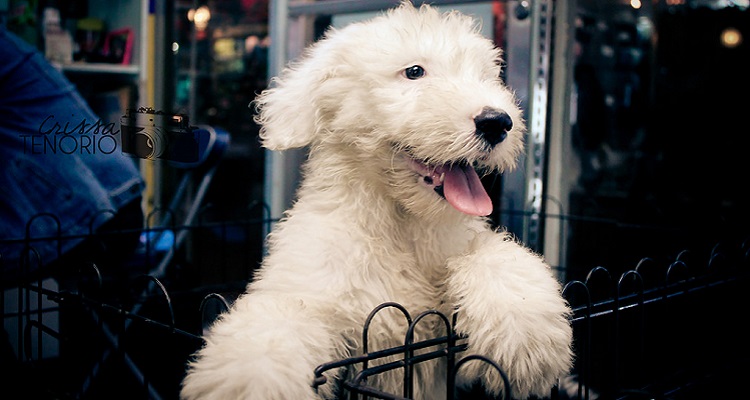 When your dog’s feeling anxious or stressed out, just put on some Peter Tosh or Billy Joel.

In the mood for some different kind of news? According to a new study, dogs prefer reggae and soft rock over other genres of music. The paper, published by the Scottish SPCA and the University of Glasgow, suggests music affects dogs’ behavior.

“Overall, the response to different genres was mixed highlighting the possibility that like humans, our canine friends have their own individual music preferences.”

Published in the journal Physiology and Behavior, the study builds on an earlier investigation by the same team.  That study found that shelter dogs barked less and lied down more when hearing classical music.  Yet, after hearing the music for seven days, the effects wore off.

The animals may have become habituated with the music, or became bored. Hence, the researchers tried varied genres.

“We were keen to explore the effect playing different genres of music had.

“It was clear that the physiological and behavioral changes observed were maintained during the trial when the dogs were exposed to a variety of music.”

Evans said that the results make a strong case for the use of music as a calming technique.  This works especially well in shelter settings.  Due to their high level of noise and unfamiliarity, animal shelters may frighten dogs.  Their fear will produce stress, causing them to bark loudly, cower, and shake.  Such effects may cause people not to adopt these animals.

“We want the dogs to have as good an experience as they can in a shelter…[People] want a dog who is looking very relaxed and interacts with them.”

Based on the results, the Scottish SCPA will now invest in sound systems for all its kennels.  The SSPCA’s Gilly Mendes Ferreira said,

“In the future every centre will be able to offer our four-footed friends a canine-approved playlist, with the view to extending this research to other species in our care.”