Just Blaze Lights Up a Different Kind of Publishing Deal 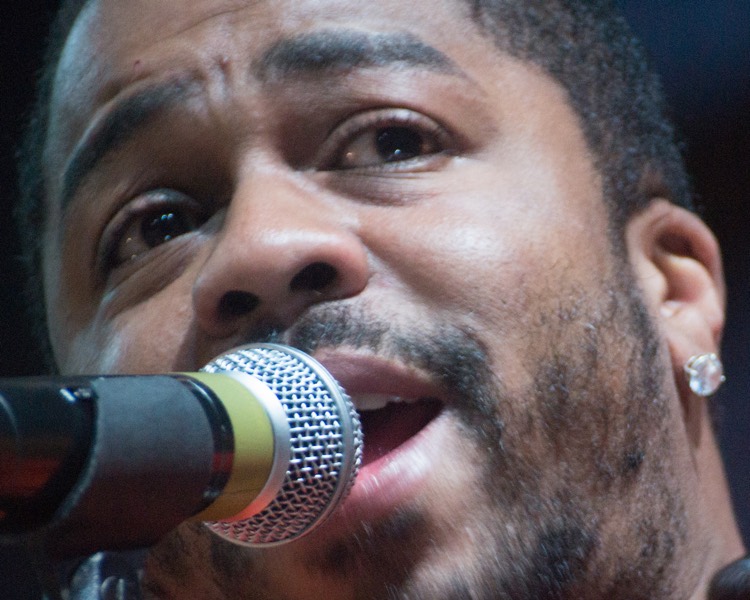 Blaze gained his first splash of notoriety programming ringtones for the Motorola P900.  Those would be the old school phones we used back in the day.

Now, he’s one of the biggest hip hop producers in the game.

Not impressed yet? Blaze is also responsible for producing 5 songs on Eminem’s Grammy-winning album, Recovery.

In addition, Blaze honorably takes credit for producing songs on a few of Jay-Z’s multi-platinum gems.  That includes The Blueprint, The Blueprint 2 and The Black Album.  Those albums have collectively sold over ten million units worldwide.  Each album received Grammy nominations for Best Rap Album.

Blaze’s work goes beyond record production projects. He has created music for Hollywood Blockbusters, including Ice Age: Continental Drift and The A-Team.  He has scored video game projects for EA Sports, Midway and hosted VH1’s DJ competition show, ‘Master of the Mix’.

Clearly, Blaze is a wildly successful producer.  But Blaze craves exposure outside of record sales.  “I think the one thing I was lacking was somebody actively trying to place [my] music in trailers or commercials or exploiting it outside of record sales,” Blaze told Forbes.  “That was my deciding factor in partnering with Reservoir.”

Faith Newman, SVP of A&R and Catalog Developer at Reservoir, brought Blaze to the company.  She’s a big fan.  “Just Blaze is one of my favorite producers and an incredibly versatile talent,” Newman said.  “After knowing him for so many years, I’m excited to work with him professionally.”

Newman will take the role of being the day-to-day creative handler.  Just Blaze will work with Reservoir’s creative teams in New York, Los Angeles and London.

Newman told Forbes that Blaze has spent the last few years “being a DJ, touring the world”.  She wants him “back in the studio”. They plan to make rounds at the Grammy Awards, as he’s up for a few nominations.  And, just “let people know he is back”.

Sounds like these two will make a great team.