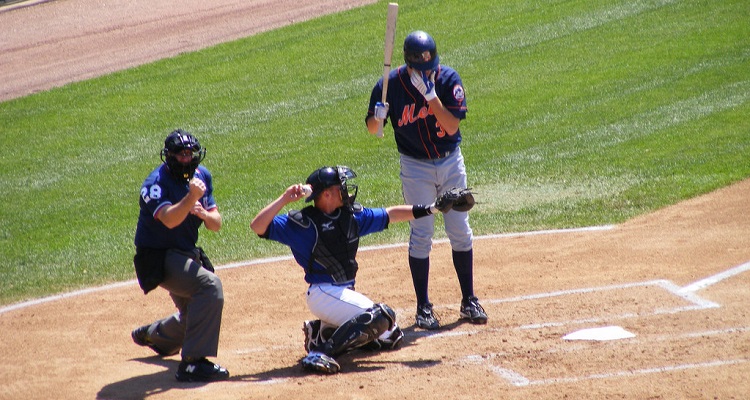 So, as the Copyright Alert System goes to rest, will the MPAA and RIAA stop hounding users? Not likely.

In good news for piracy users and willfull copyright infringers, the Copyright Alert System (or CAS) will finally go away. In a statement, the Center for Copyright Information said,

“After four years of extensive consumer education and engagement, the Copyright Alert System will conclude its work. The program demonstrated that real progress is possible when content creators, Internet innovators and consumer advocates come together in a collaborative and consensus-driven process. CAS succeeded in educating many people about the availability of legal content, as well as about issues associated with online infringement. We want to thank everyone who put in the hard work to develop this program and make it a success, including past and present members of our Advisory Board. While this particular program is ending, the parties remain committed to voluntary and cooperative efforts to address these issues.”

The Copyright Alert System attempted to curb online piracy and copyright infringement by “educating” infringing users. ISPs would send users two notices, or strikes, advising them they detected infringing and possibly illegal activity. Once infringing users received a third and fourth notice, subscribers had to respond and acknowledge the illicit activity. Upon the fifth and six notices, consumers would have their internet speeds throttled.

Back in 2013, the MPAA and RIAA launched a school curriculum to teach students the dangers of online piracy. Mitch Stoltz, an Electronic Frontier Foundation intellectual property attorney, blasted the initiative.

“This thinly disguised corporate propaganda is inaccurate and inappropriate.

“It suggests, falsely, that ideas are property and that building on others’ ideas always requires permission. The overriding message of this curriculum is that students’ time should be consumed not in creating but in worrying about their impact on corporate profits”

Ultimately, however, both the school curriculum and the Copyright Alert System failed to curb online piracy. Online music and movie piracy costs the entertainment industry billions. In fact, a new study shows many American consumers largely acknowledge downloading illegally. However, as the CAS comes to a close, ISPs are left without a tangible solution to fighting online piracy.