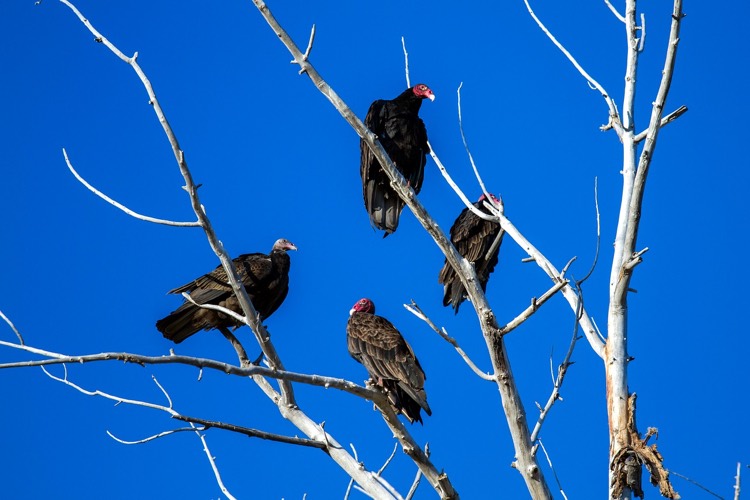 Wall Street is rejecting their IPO (again).  A $1.5 billion debt pile is now a ticking time bomb.  Major labels are taking 70+% of revenues.  Is this the year that Spotify implodes?

Spotify is a damn good streaming music service.  And they’re beating almost everyone at this game.  That includes some of the largest companies in the world: Apple, Google, Amazon, and Microsoft.  In fact, Spotify has double the number of paying subscribers that Apple Music has.  Spotify may also have more customers than all of these competitors combined.

But at what cost?

Now, it looks like Spotify is postponing their long-awaited IPO.  Again.  According to details leaked by TechCrunch, the mega-streamer won’t be going public until at least 2018, thanks to continued Wall Street rejections.  “The delay would give Spotify more time to build up a better balance sheet and work on shifting its business model to improve its margins,” TechCrunch reports.

“The financial climate has changed…”

A major problem is that Spotify simply isn’t making enough money.  Go figure.  They’re growing fast, but the underlying financials are rotten.  “Three to five years ago, you could have an IPO based solely on user growth and promises of the future,” a TechCrunch source relayed.

“But the financial climate has changed now. Today you have to show some path to profitability, especially at the valuation that Spotify has been targeting.”

That might explain why Spotify is frantically trying to renegotiate its major label licenses.  Currently, the company is paying at least 70% to the big three: Universal Music Group, Sony Music Entertainment, and Warner Music Group.  According to data released last year, Spotify has paid a cumulative $5 billion in royalties since inception, none of which includes overhead, taxes, and guaranteed equity shares (if an IPO occurs).

All of which might explain why Spotify is hemorrhaging cash.

A major question is whether the major labels will budge.  And they may refuse, even if it means the implosion of one of the largest music streaming platforms on the planet.

But there’s a much bigger problem here.  Actually, 1.5 billion of them.  Last year, Spotify started taking monster loans, with heavy strings attached.  That includes loans of both $500 million and $1 billion, with investors in each pool making hideous demands if an IPO didn’t occur within one year.

On the first pile of $500 million, that one-year mark has already arrived.  That loan involved Swedish investors, who offered convertible notes that included a strict IPO schedule.  Specifically, if the company hadn’t gone public by January, 2017, major pricing discounts on eventual IPO shares would be triggered.

Now, another one-year deadline is arriving on the $1 billion loan, which carries far stronger penalties.

Separately, Spotify may be entering murkier geo-political waters, and a far more complicated Wall Street dance.  Enter the ‘T’ word, a massive shift that puts this Obama-supporting app in a tricky spot.  Currently, Wall Street is booming on hopes of a deregulated, tax-reduced America, though pesky problems like political violence, secessions, and even war are always bad for markets (and IPOs).

Meanwhile, the upcoming Snapchat IPO presents another strange wildcard.  Currently, Snapchat is the hottest babe on the block, and selling a totally different proposition to the street.  Whether their brand of profitless boom gets accepted by a more stringent group of investors remains unclear, however.

Too big to acquire?

This we know: Spotify won’t be acquiring SoundCloud.  But is Spotify too big to be acquired itself?  Here’s another fun fact: the world’s largest streamer is now so wildly over-leveraged that an acquisition makes little sense for anyone.  And that includes the biggest whales, like Google, Microsoft, and Facebook.

That makes 2017 a seriously boom or bust year.  And if it doesn’t all go just right, it could be a bust, with ‘bust’ being ‘bankruptcy’.

And if you don’t believe that’s a possibility, then you probably couldn’t imagine Donald Trump in the White House, either.

So bookmark this page, and check back in a year or so.  THEN call me crazy.