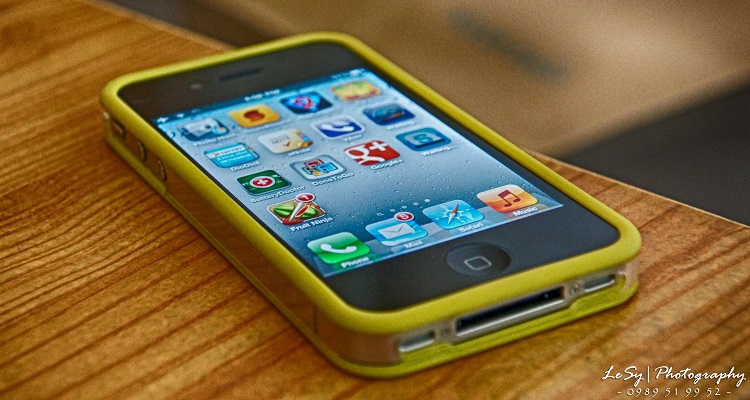 With China’s slowing economy, India looks the place to be thanks to a booming middle class.

For almost a year, strong rumors pointed to Apple possibly manufacturing their flagship phone in India. Yet, the company faced a difficult time in establishing a production plan. This is due in part to the country’s strict requirements for retailers and companies.

The Indian government confirmed that rumor today. The government in Karnataka, a southern Indian state, told the AFP news agency,

“We have an understanding with Apple and we expect them to start manufacturing in Karnataka by the end of April.”

The move comes as China’s economy slows. The Indian economy, on the other hand, is currently experiencing unprecedented growth. The 1.3 billion population South Asian country looks to become the fastest-growing smartphone market.

The Cupertino-based company reportedly gave the Indian government a list of demands prior to the announcement, including a 15-year tax holiday on imports. Apple also asked for a waiver on customs duties for new and used equipment brought into India. The company also wants full exemption from duties on raw materials, components, and capital equipment.

By producing iPhones locally, Apple would actually aid the country. Indian Prime Minister Narendra Modi has pushed for all companies “to make products in the country as part of his “Make in India” policy.” To sell directly to consumers in India, Apple would have to source 30% of components of its products locally.

To set-up the Indian plant, Apple has tapped Wistron, a Taiwanese contract manufacturer. This time, the Cupertino company bypassed its largest partner, Hon Hai Precision Industry, the main arm of Foxconn Technology group. Yet, it didn’t dismiss Foxconn entirely, as they are said to be “an option in future.”

Apple didn’t confirm the Indian government’s announcement. Instead, the company directed to a previous statement about India.

“We’ve been working hard to develop our operations in India and are proud to deliver the best products and services in the world to our customers here. We appreciate the constructive and open dialogue we’ve had with government about further expanding our local operations.”

Last year, the company shipped 2.5 million iPhones into the country. Yet, in terms of market share, Apple lags far behind other smartphone competitors, including Samsung, Xiaomi, Oppo, and Lenovo. It only has a 2% share.

“In the longer term, it’s a great move. We are in discussions on a number of things, including retail stores, and fully intend to invest significantly in the country.”