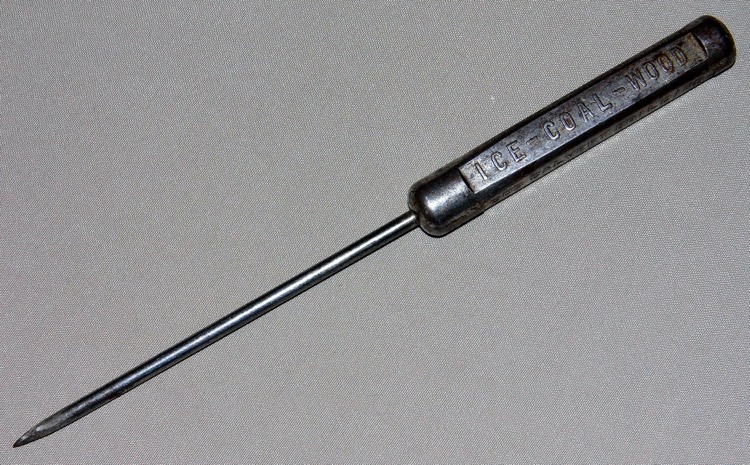 Big Sean is the latest musician to outright threaten murder against Donald Trump.

Last year, Rick Ross rapped about assassinating then President-Elect Donald Trump.  At the Women’s March on Washington, Madonna threatened to ‘blow up the White House’.

Now, Big Sean is jumping in.  Here’s his recent freestyle with Funkmaster Flex on Hot 97 in New York.

“I canceled my Uber

It’s time to Lyft the burden

I know ’Ye proud of me, he took me out of debt

I know Jay proud of me, he put this ’round my neck

And I might just kill ISIS with the same ice pick

That I murder Donald Trump in the same night with.”

That sounds like a credible threat against the President the United States, though the Secret Service probably lacks the man-power to chase down the threat.  That wasn’t always the case: back in the early 90s, rapper Paris faced punitive action for threats against then-President George Bush, Sr.  That included album art featuring Paris carrying a gun outside the White House, all of which led to Paris getting dropped by label Tommy Boy and Warner Bros. Records.

Paris has open affiliations with both the Black Panthers and the Nation of Islam, both of which may have resulted in US Government pressure against Warner Bros.

Either way, the rap community remains virulently anti-Trump.  And pretty much doesn’t give a f*%k.  Just recently, YG and Nipsey Hussle have witnessed their ‘Fuck Donald Trump’ surge during Trump’s initial days in office.  Just this week, hackers cracked into several radio stations across the US, and putting the song on non-stop repeat.

Big Sean’s latest album, I Decided., is out today on Def Jam Recordings.