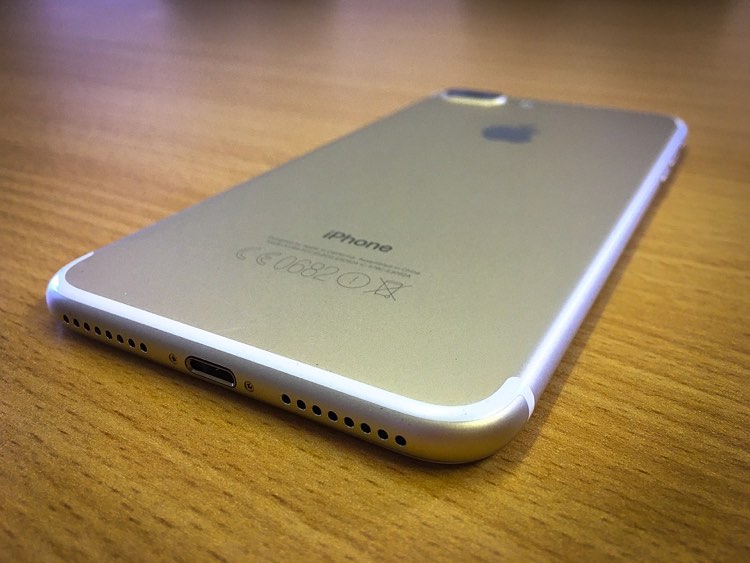 It’s over, ladies & gentlemen.  With the roaring success of the iPhone 7, Apple is stream-rolling ahead into a wireless audio future.  Bye bye, 3.5mm headphone jack!

Wireless headphone technology leaves a lot to be desired.  Bluetooth can be dodgy, and constant recharging a headache.  Add the risk of losing a wireless AirPod, and it’s safe to say wireless headphones are a few years away from perfection.

Either way, it now looks like Apple is cutting the cord for good.  After the stunning sales success of its iPhone 7, the company is now emboldened to continue pushing the envelope on jack-free devices.  Sure, ditching the 3.5mm jack was a bold move, but a bold move that paid off.

+ Apple Explains Why the MacBook Has a 3.5mm Jack, But the iPhone Doesn’t

All of those headphones and earbuds tie into iPhones with Apple’s W1 wireless technology.  Which, of course, Apple claims is the best wireless headphone technology around (and they may be right).

Back to the iPhone itself, reports of more headphone-less iPhones are surfacing.  Research group KGI is pointing to a spectacularly-different iPhone 8, which not only features wireless headphone connectivity, but wireless recharging.  And you can kiss that ‘home’ button away, as well.  Sounds intense, and part of a radically redesigned iPhone that definitely won’t play nice with anything 3.5mm.

Of course, if you still want a 3.5mm jack on your iPhone 7 or iPhone 8, there’s hope.  Just follow this quick tutorial, and you’ll enjoy the best of both worlds.

Or, if that doesn’t work out for you, there seem to be plenty of wired Android options in the future.  Already, we’re seeing manufacturers like LG and HTC ditching the headphone jack entirely.  But not everyone is convinced, including Samsung.  For example, the upcoming Galaxy S8 will have a standard jack, and plenty of buyers will thank them.