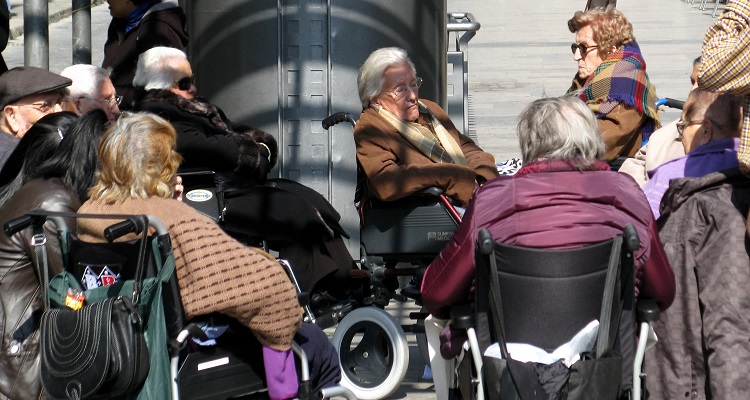 Why exactly are young people ditching the airwaves?

BBC Radio 1 took a strong hit. Its audience fell 3.2% in the final three months of 2016 compared to the previous quarter. In the past five years, over one fifth of their regular listeners have also abandoned the station. Nick Grimshaw’s Breakfast Show alone lost over half a million listeners last year.

1Xtra also saw a strong listenership decline. During the last three months of 2016, listenership fell 11.4%. Capital experienced a similar decline, though not as severe: 3.1%. BBC Radio 2 saw a 2.7% in their weekly audience numbers year-on-year. The Kiss network lost a 3.5% share. 6 Music remains static.

Despite the bad news, total live radio audience recorded jumped to 48.68 million listeners. BBC Radio, despite several stations taking a hit, saw a 53.5% share. That number is up from the previous quarter’s 51.5% and on level with Q4 2015. BBC Radio had a total of nearly 35.2 million listeners.

“With more competition for people’s time, it is heartening to see the increased relevance of live radio listening in their daily routines, and that the time they spend with us is growing again.”

The research suggests that less young people are listening to the radio. Rajar didn’t state a reason for youth decline. However, LOOP may have an answer. Last year, LOOP found that younger millennials preferred streaming over traditional radio. On-demand streaming such as Spotify and Apple Music accounted for 51% of a younger millennial’s daily listening.

When considering all age groups, that number reached 24%. Younger millennials also admitted that radio only spent around 12% of their time with radios. As time passes, radio numbers may continue seeing a significant decline. While younger people still have access to radios, they don’t engage with them as they do with their smartphones. Smartphones made up 41% of listening for teens between the ages of 15 to 19.