Music Triggers the Same Part of the Brain as Heroin, Study Finds 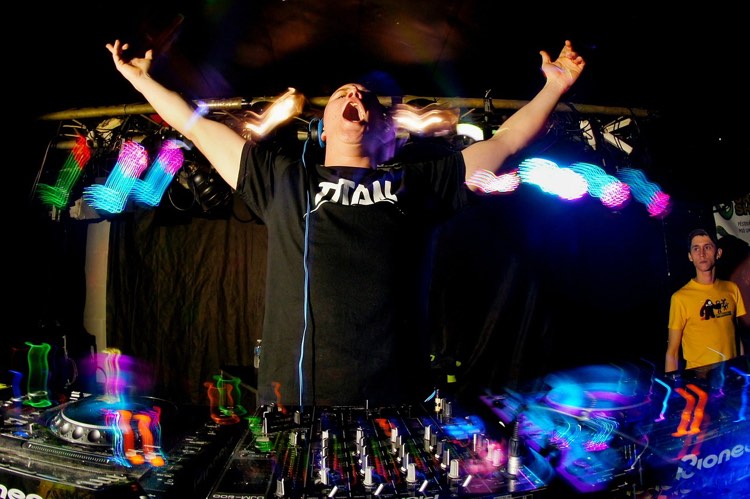 It’s not quite the same high, but it’s highly related.  Now, research shows that music triggers exactly the same region of the brain as powerful opioids.

Heroin, oxycontin, and other powerful opioids trigger extremely powerful highs, that we know.  But the high delivered by music is highly correlated, according to research now emerging.

And it turns out music isn’t like heroin, it’s almost the same thing.   And now, there are  scientific test results showing that the same regions of mechanisms of the brain are being affected.  “This is the first demonstration that the brain’s own opioids are directly involved in musical pleasure,” said cognitive psychologist Daniel Levitin, who spearheaded the McGill University study.

Levitan and his team had long theorized that music was targeting the same part of the brain as powerful opioids.  But it was always an unproven hypothesis.  So they set out to isolate the exact area of the brain excited by heroin and other opioids, and see what happened.

The first step was to temporarily ‘decommission’ the region of the brain excited by heroin with targeted drugs.  The achieved this with Naltrexone (NTX), a drug that basically dulls the ‘hedonics’ system of the brain:

Naltrexone (NTX) and the chemically similar naloxone are broad-spectrum antagonists that block μ-opioid, kappa and (to a lesser extent, 10:1) delta opioid receptors. They have been shown to reduce reward after physical activity, reduce food pleasantness and subjective appetite during eating and modulate pain and mood.

The results were strange but telling.  Test subjects would hear their favorite songs, but reported little emotional reaction.  In other words, they knew they loved a particular song, but only from previous emotional experiences.  The brains of these subjects, partially incapacitated in specific regions, simply couldn’t respond in their normal fashion.  “One [test participant] said: ‘I know this is my favorite song but it doesn’t feel like it usually does.’ Another: ‘It sounds pretty, but it’s not doing anything for me.’”

‘Music is My Drug’

If you’ve ever heard the expression ‘music is my drug,’ or said it yourself, this isn’t entirely surprising.

But the connection between music and extremely powerful drugs has never been more scientifically linked.  And taking this a step further, the ‘pleasure’ that music offers may have distinct ‘function’ in our survival as a species.  “The new findings add to the growing body of evidence for the evolutionary biological substrates of music,” the research report states.

The study also raises another interesting question.  Drugs and music are frequently consumed together, whether its MDMA and EDM or wine and classical music.  How are the two intertwined, and why do certain genres seem to pair with certain drugs?

All fodder for a fast-moving, exciting area of scientific study.