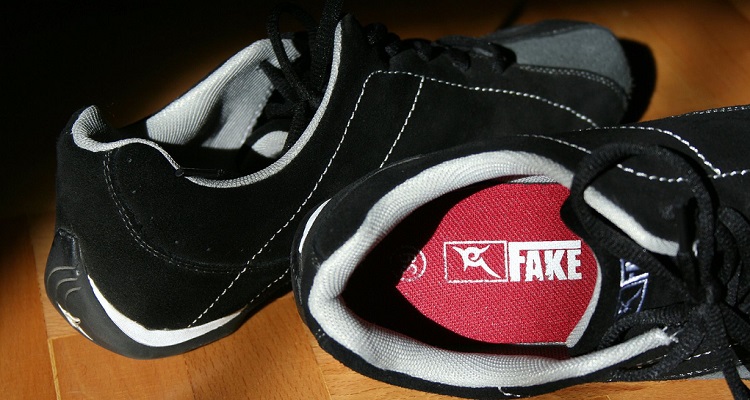 First, Spotify walked away from a rumored acquisition deal.  According to the Swedish company, acquiring SoundCloud would slow down their IPO plans.  Then, the company posted weak financials.  Net losses grew at an accelerated rate to 52 million in 2015. Revenues were only at $22 million.

“The risks and uncertainties may cause the company to run out of cash earlier than that date, and would require the Group to raise additional funds which are not currently planned. These matters give rise to a material uncertainty about the Group’s ability to continue as a going concern.”

SoundCloud confirmed the FT article but downplayed the high-profile departures. The company said that both executives simply moved on to “new adventures.”

However, FT reported that the company is currently in dire straits. At the same time of the departures, the company started a “desperate” fundraising effort. Quoting an anonymous German financier, SoundCloud is “begging for money.”

Yet, following the original article, SoundCloud went on the defensive. The Berlin-based streamer blasted the Financial Times, calling the article “inaccurate” (despite confirming the high-profile departures). Characterizing the article as “disappointing, the company stated,

“The Financial Times relies on one anonymous source to tell an inaccurate story about SoundCloud. SoundCloud is currently fundraising, which is typical of most startups of our size and in our phase of growth. That the Financial Times would compromise its journalistic standards to include an anonymous quote characterizing this normal course of fundraising as “desperation” is disappointing and surprising for a newspaper of record.

As we communicated clearly to the Financial Times, two executives have left the company after five years to pursue new opportunities.  This is unrelated to our normal course of fundraising efforts, which are being led by our recently appointed Chief Financial Officer, Holly Lim. SoundCloud remains in a position of strength and is confident in its long-term prospects as it continues to be the go-to platform for the creative community.”