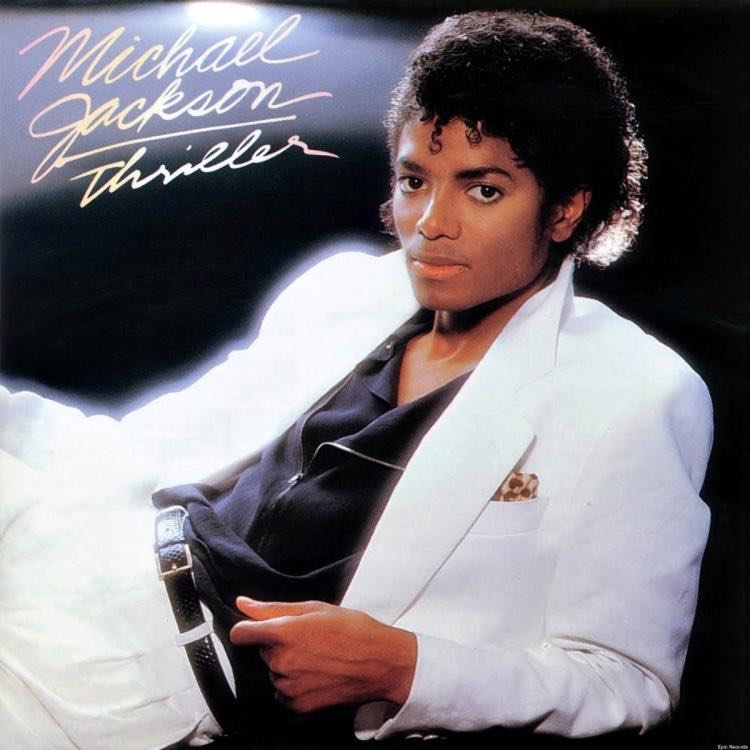 Thriller has become the first album in music history to be certified 33x platinum for United States sales and streams.  That means the album has earned over 33 million equivalent album units.

Per Billboard, one album sale equals one unit.  Ten tracks sold from an album equal one unit. 1,500 on-demand audio and/or video streams equal one unit. Thriller has also become the only album ever to have surpassed the RIAA’s 30x million mark in US sales.

“Thirty five years later, Michael Jackson’s ‘Thriller’ remains as timeless and iconic as ever. ‘Thriller’ has now become the first and only album to achieve an RIAA 33X Diamond Award, a moment forever etched in Gold & Platinum Program history. Congratulations on another ‘Thriller’ milestone.”

Thriller has now solidified its status as the best-selling album of all time.   The King of Pop’s overall worldwide record sales now exceed the one billion mark.

During his career, Jackson released 13 number 1 singles. The Rock and Roll Hall of Fame also inducted him twice. In fact, the Guinness Book of World Records recognized Jackson as The Most Successful Singer of All Time.

They also recognized Thriller as the World’s Top-Selling Album of All-Time.

Jackson’s artistry, choreography as well as music continue to inspire generations of pop, soul, R&B and hip-hop artists and fans.