The NFL Admits: We Didn’t Pay Lady Gaga for the Super Bowl 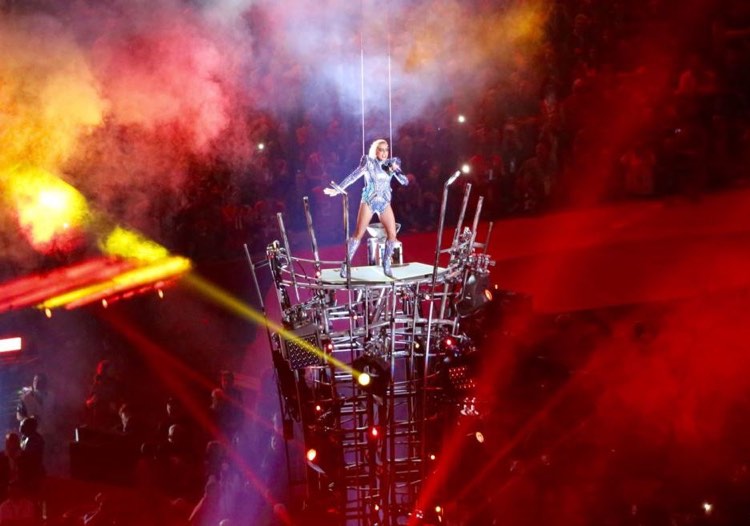 Last week, sources told Digital Music News that the National Football League paid Lady Gaga $0 for her Super Bowl LI Halftime performance.  Now, an executive at the NFL itself has confirmed that information (but there’s an asterisk…)

According to the NFL, the answer is definitely ‘no’.  And the reason is that the Super Bowl generates an obscene amount of upside for Halftime-performing artists.

It doesn’t just pay for itself, it creates massive ripples in sales, tours, and all-around earnings.

But the League is now qualifying its stance a bit.  They’re not exactly paying $0, according to a conversation with Digital Music News this week.  According to NFL executive Brian McCarthy, the League does pay standard union scale for its Halftime Shows.

Those costs are paid to the Screen Actors Guild, or SAG, and then redistributed to performers.  “The NFL covers all costs associated with the show and does pay the performers union scale,” McCarthy emailed.  “There is not an appearance fee, but the artists are indeed paid union scale.”

That corroborates a separate source from SAG.  After our initial piece on Gaga’s $0 Super Bowl payment surfaced, a SAG executive called DMN to clarify that union wages were paid to all performers.  That includes everyone, from background dancers to Lady Gaga herself.

But those union wages are mandatory, which means the NFL is paying them because they have to.  (Curiously, the League also takes credit for paying for the production.  Does that mean that Gaga’s label might assume those costs?)

This isn’t a new thing.

Back in 2014, word first leaked that the NFL wasn’t paying Halftime performers.  Time blasted the League for stiffing Bruno Mars, while quoting an NFL executive who defended the embarrassing compensation.

“We’re putting someone up there for 12 and a half minutes in front of the largest audience that any television program garners in the United States,” said NFL Director of Programming Lawrence Randall.  “It’s a pretty good deal.  It’s the famous win-win for both parties.”

Randall has since left the NFL, according to McCarthy.  But his basic statement is the same: the NFL does pay directly, because playing the Halftime pays off in other ways.

That said, the players themselves make a king’s ransom, just for showing up.  In fact, every member of the winning team gets paid more than $100,000, even if they didn’t play a down.