Jay Z Is Starting a Venture Capital Fund For Startups 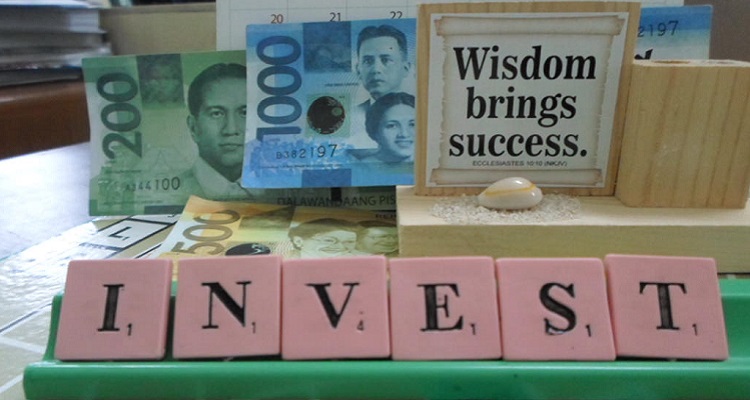 First, an investment in Uber. Then, outright purchasing TIDAL. Now, a VC fund. What’s next for rapper and music mogul Jay Z?

Always one to invest his hard-earned fortune, Jay Z is planning to launch a VC fund. According to Axios’ Dan Primack, Jay Z will build the venture capital fund along with Roc Nation president Jay Brown.

Jay Brown and Jay Z, whose real name is Shawn Carter, will focus on seed-stage tech opportunities. Since 2012, Shawn Carter and Brown have invested in tech start-ups. Both invested in Uber Series’ B, at $300 million pre-money.

Per Business Insider, Carter has invested in three start-ups. He was in the first round of seed-fund investors for high-tech luggage manufacturer Away. The company went on to raise an impressive $8.5 million in a Series A financing round last summer. Their fundraising total went up to $11 million. Jay Z also invested in nail-parlor company Julep in 2013. Julep raised $10.3 million in a Series B financing round, led by top Silicon Valley venture capital firm Andreessen Horowitz. Other investors included Lady Gaga along with Will Smith and his wife Jada Pinkett Smith. Jane Park, a former Starbucks and Boston Consulting Group executive, founded the company in 2007.

One of Jay-Z’s most important investments, however, was in private travel startup JetSmarter. Labeled the “Uber for private jets,” Jay Z joined members of the royal Saudi family in helping the startup raise more than $105 million in Series C funding just last year. The company currently has a $1.5 billion pre-money valuation.

Shawn Carter and Jay Brown’s VC fund do not yet have a fund size target.