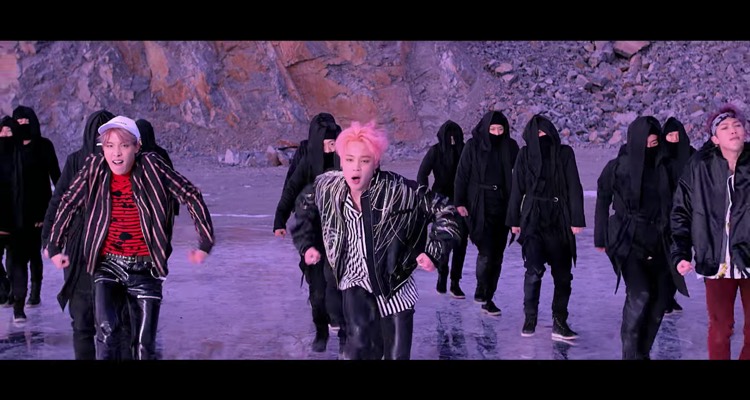 Did BTS’ “Not Today” really break a 24-hour YouTube video record?  Not according to new data emerging from YouTube.

There’s no denying that “Not Today” was a massive video.  Not just for BTS, but for Kpop in general.  But despite racking up nearly 11 million views in just 24 hours, BTS didn’t break any viewing records.

Now, YouTube is officially disproving that claim with its own data.

More specifically, ‘Gentleman’ amassed 38 million views after a 24-hour period.  That’s nearly four times the total achieved by ‘Not Today’ after the same period (which was technically 10.98 million).

Here’s what YouTube’s statisticians have said on the matter.

Here’s a quick graph that demonstrates the difference. 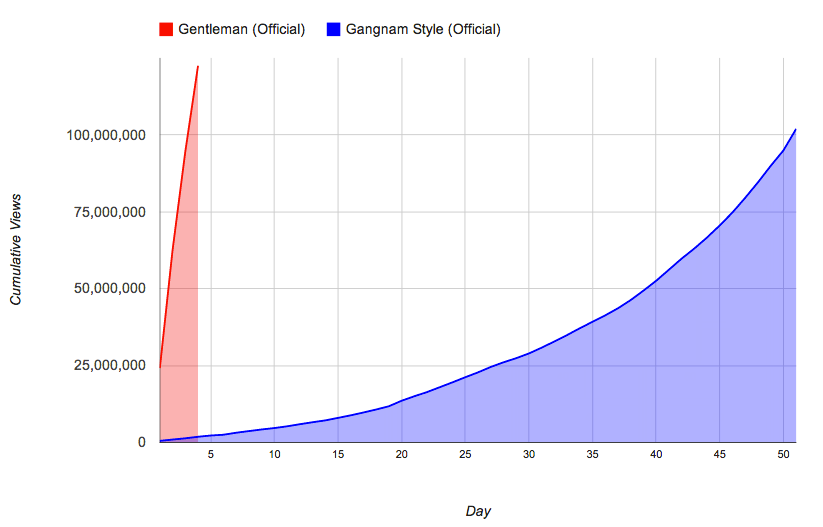 Of course, “Not Today” wouldn’t even show up on this comparison.  And that’s with 10.98 million first-day views!

But more remarkably, PSY didn’t just break Kpop records with ‘Gentleman’.  He broke all-time, global YouTube records across all genres and music videos.  Whether BTS — or any other Kpop group — will ever beat that mark remains an open question.

But one thing is now confirmed: BTS didn’t break anything last week.  After nearly one week, ‘Not Today’ is approaching 38 million, something PSY accomplished in one day.