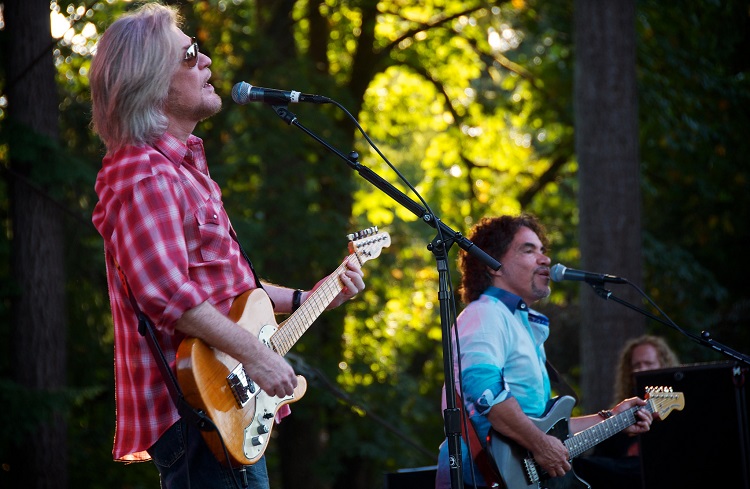 It gets better with age! Hall and Oates will join up with Tears for Fears for a North American tour.

Hall and Oates surprised fans today with the announcement of a joint North American tour.  The classic rock pop duo will team up with English pop rock band, Tears for Fears.

Starting at the BOK Center in Tulsa, Oklahoma on May 4th, both groups will give a total of 29 performances.  The tour will conclude on July 28th at the Staples Center in Los Angeles.

Perfect.  That is, if you can score a ticket.

So why that pairing?  In a statement to Rolling Stone, Daryl Hall said,

“I am very excited to be touring with Tears for Fears.  Their music has a timeless quality that complements what we do. [The tour] could be the start of a long relationship between Tears for Fears and us.”

John Oates added that he “can’t wait to get back out there on the road.” Oates considers Tears for Fears one of his favorite bands.

Fans can purchase tickets as well as VIP packages on Friday, March 10th at 10 am local time.

And one quick detail: Los Angeles-based Hall and Oates fans will have to wait until Friday, March 17th at 12pm to order tickets.

Last summer, Tears and Fears announced a new album, tentatively slated for this year.  The English group last released ‘Everybody Loves a Happy Ending” in 2004.

You can check out the official tour dates below.

We’ll add (and modify) dates as more details come in.

And lastly, here’s the tour flyer: