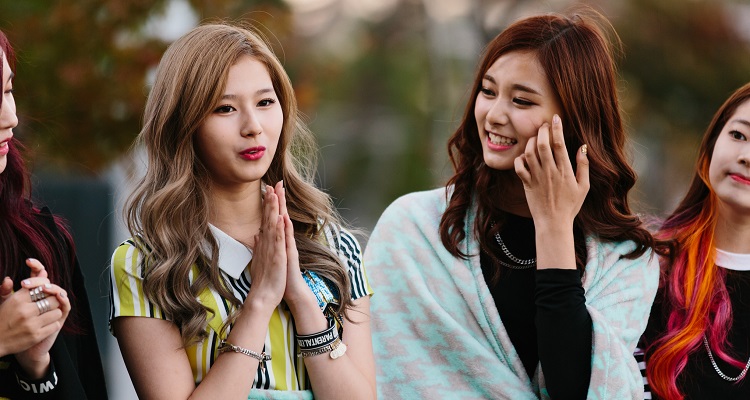 With Kpop sales rising not only in South Korea, but around the world, should Korean entertainers worry about China’s hallyu ban?

Starting late last summer, China all-but-offically banned hallyu in the country. While the country has not officially confirmed the ban, people can’t ignore the facts.

As a result, sales have fallen across the Korean entertainment industry.  Agencies, producers, and others in Korean entertainment companies worry that about the “great negative impact on Korea.”  In fact, The Telegraph called Korean pop stars “unwitting pawns” in the escalating diplomatic spat.

Yet, if the Korean entertainment industry faces worsening profits, these stars have yet to see it.  EXO, BTS, and TWICE are not only stomping through sales charts, they’re also raking in money through merchandise products.

The examples are endless.  And, expensive.  On that note, French jewelry and fashion brand Agatha Paris just launched an EXO-themed suitcase. Despite the high price (350,000 won or $303 US), EXO suitcases almost immediately sold out upon arrival. According to one EXO fan,

“I bought it to use as a treasure box to keep my other merchandise, but the quality of the product was actually very high. The initials on the suitcase were especially nice because it felt like a secret code between fans.”

BTS also released hand cream on February 28. The group will also release a backpack along with a carry-on suitcase as well. A source from the band told Soompi,

“The EXO suitcases last year were very successful, so this time we are preparing a full set containing a suitcase, backpack, and hand cream.”

“The product was sold out in 50 minutes after we opened up for pre-orders.”

“There’s a minimum amount of sales you’re guaranteed to get when you collaborate with idol groups. It depends on the product, but five to ten percent of the whole fandom will usually buy them. EXO, BTS, and TWICE’s fandoms are very powerful, so those idol groups most likely have a value of 10 billion won (approximately $8.7 million).”

“There was a bubble in the Chinese market.  Korean stars need to take steps to remove the bubble and increase their competitiveness.

“We don’t see the Southeast Asian markets as being small.  They are not as big as China but have high growth potential.  If we have good content, we can export them at good prices.”