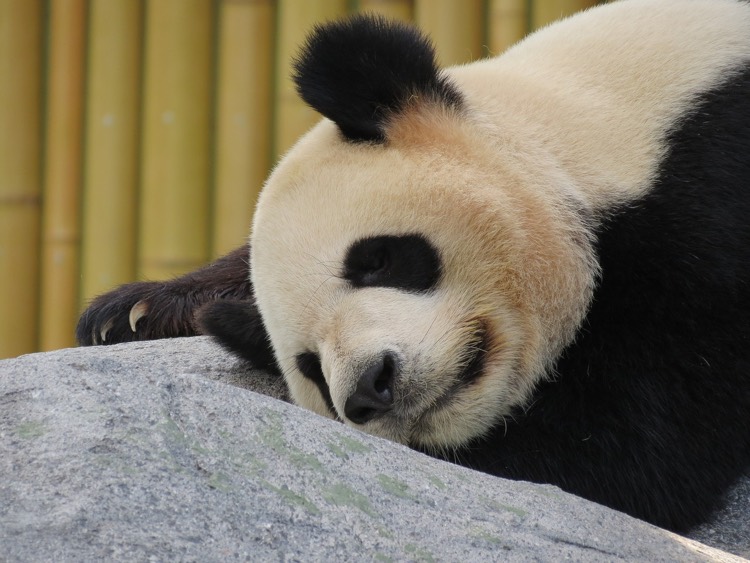 What do you do when China tries to shut you out?  If you’re kpop superstars BTS, you simply go to Japan, Hong Kong, the Philippines, Indonesia, Australia, Chile, Brazil, and the US.

Earlier this week, we reported on China’s intensifying ban on hallyu and Kpop artists.  Unfortunately for leading South Korean actors and singers, the ban has nothing to do with Kpop or South Korean culture.  Instead, South Korea’s involvement in THAAD, a US-based anti-missile defense system, is prompting the ban.

Regardless of the politics, Kpop artists are starting to feel the financial pinch.  China is a massive market, and a major consumer of South Korean culture.  But planning a tour in China is now a serious risk.

“A Chinese entertainment corporation has been reportedly fined 17 million won (US$14,460) for pushing ahead with a Korean idol group concert that had not been approved by the Chinese government.  Refunds were issued at double the original ticket price.  The entertainment company invited the Korean group and began selling tickets a month before the concert.  But the Chinese government refused to confirm the show.”

Brutal stuff, though maybe just a short-term problem for enterprising Kpop artists. Already, South Korean entertainment companies and Kpop labels are devising strategies to diversify beyond China.  And what better place to start than markets like Japan, Southeast Asia, Latin America, and the US?

Enter BTS, one of Kpop’s biggest groups.  Amidst Chinese uncertainty, BTS is simply addressing the rest of the world.  The group just performed a string of sold-out shows in their native Seoul in February.  Now, it’s on to nearby Japan and Hong Kong before the tour goes West.

Unsurprisingly, the group is selling out most dates.  YouTube is helping to fuel that success story, thanks to its global footprint.  Just recently, BTS amassed tens of millions of YouTube views for songs like ‘Not Today’ and ‘Spring Day’.

Of course, you won’t see Beijing or Shanghai on the itinerary.

We’ll add more dates as we hear from them.  And, be sure to check out updates from BTS’ label, Big Hit Entertainment, here.