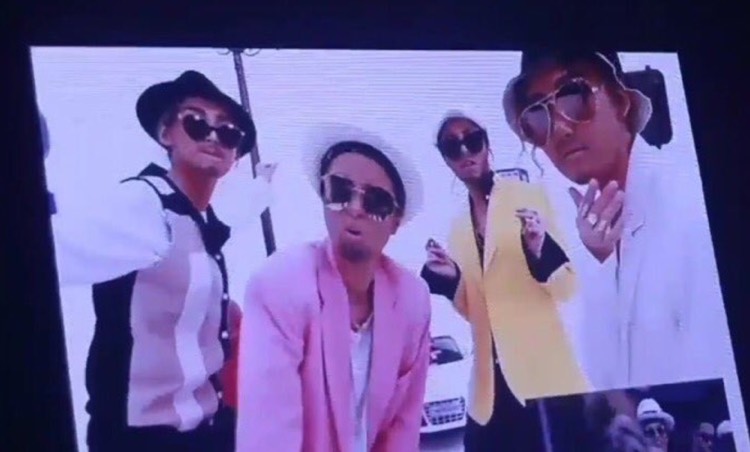 Here’s one way to introduce yourself to America.  Now, Kpop girl group Mamamoo is profusely apologizing for dressing up in ‘blackface’ costumes.

Kpop foursome Mamamoo is now on the defensive after filming an over-the-top ‘blackface’ video.  The video surfaced at a sold-out show in Seoul, and immediately plunged the group into a massive online controversy.

‘Blackface’ refers to the practice of white (or light-skinned) performers painting their faces black, typically while portraying black people in outlandish, stereotypical ways.  Long after its heyday in the 19th century, ‘Blackface’ is widely regarded as deeply racist and rarely seen today.

Perhaps that memo never made it to South Korea, despite the massive influence that hip-hop has played in the development of Kpop.  Either way, the group recently blasted their blackface rendition to a packed house at Seoul Olympic Stadium.  According to fan reports, the video was met with a smattering of reactions.  But Twitter, Snapchat, and Facebook outrage quickly surged.

‘We were extremely ignorant of blackface…’

Several hours later, the group issued this apology on their Facebook page.

“We are extremely sorry for our insensitive actions and use of blackface in our video while portraying Bruno Mars. There is no excuse for what we did and there are not enough words to explain how regretful we are. We are heartbroken to have hurt our international K-Pop fans so deeply.

“We love and care so much for all people of every race, sexuality, religion, and gender.  And we love all our fans and are so sorry to have hurt our fans in the black community.

“We understand now why our actions were wrong and we never meant to do harm with our video. Prior to this, we were extremely ignorant of blackface and did not understand the implications of our actions.

“We will be taking time to understand more about our international fans to ensure this never happens again. We hope that you will help to educate us on these and other issues so that we can become better people and better artists.”

“Thank you so much for bringing this to our attention and allowing us to right the wrongs that we have done.” 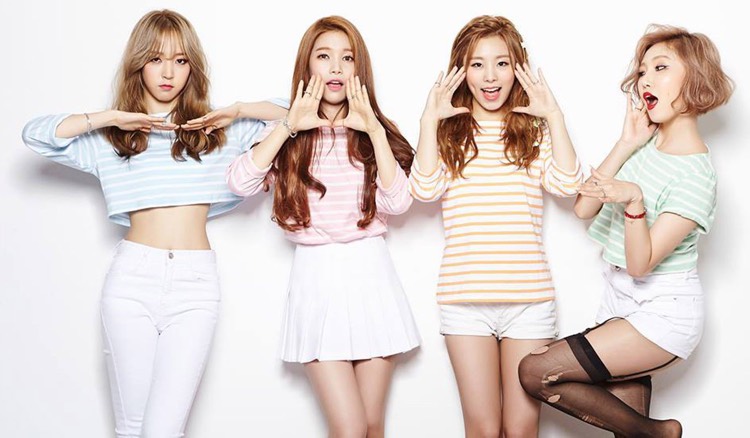 But wait: is everyone over-reacting?

Mamamoo’s video was actually a parody of Bruno Mars, who is mixed Puerto Rican, Jewish, and Filipino.  In the vid, the group is imitating ‘Uptown Funk,’ one of Mars’ biggest songs.

And whether it’s fair to expect twenty-something girls from South Korea to understand the concept of American ‘blackface’ is another question worth asking.  Walk the streets of Seoul, and you’ll mostly see Korean faces, with African-Americans a rare sight.  There simply isn’t that history.

Either way, there’s no denying the severely derogatory message that blackface carries stateside.  Strangely, blackface minstrels were a predominant form of entertainment in the United States during the 1800s, with viciously stereotypical lampooning a common theme.

Moving forward, Mamamoo has deleted the clip from future performances.