BTS Accused of Faking ‘All Time’ Records to Generate Sales 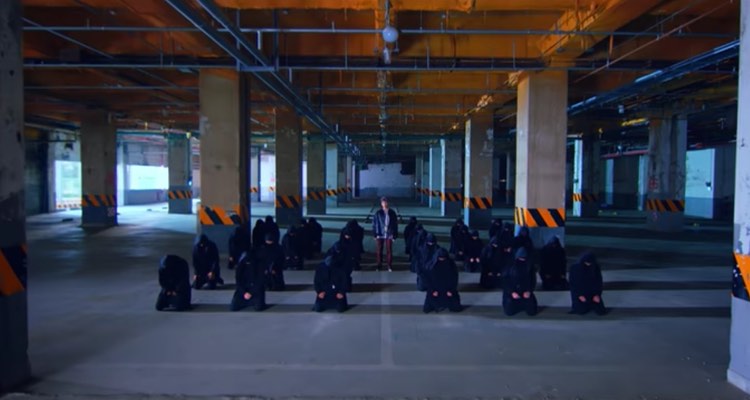 There’s no question that BTS is one of the biggest Kpop groups of 2017.  But is this group fabricating ‘all time’ awards just to generate extra sales?

‘All time’ biggest Kpop video! (in January and February).

‘All time’ fastest-rising video! (for a Kpop group, not individual)

Now, speculation is centering around whether the group and its label, Big Hit Entertainment, are feeding gullible magazines like Billboard with fake achievements.  That follows a string of suspicious incidents, all of which suggests some sophisticated string-pulling from Seoul.

When the group’s ‘Not Today’ surged to nearly 12 million views in under 24 hours, Billboard declared it the fastest-rising Kpop video in history.  Actually, they took it a step further by declaring the video ‘the most-viewed video in a 24-hour period,’ all of which turned out to be wild exaggeration.

The words were flying off the pages.  “‘Not Today’ broke the K-pop record previously held for most views in 24 hours, a video that was made just a week prior by BTS themselves: the group’s ‘Spring Day,‘” Billboard’s still-unretracted article proclaimed.

Actually, DMN took the bait as well.  In our coverage of the surging ‘Not Today,’ we also declared it to be the fastest-rising Kpop video in a 24 hour period.  Publications soon piled on, until we realized we’d made an obvious mistake.

The fastest-rising video actually belongs to another Kpop artist: PSY.  Back in 2013, PSY’s ‘Gentleman’ reached 1 billion views in just four days.  In fact, that video hit 12 million views in a few short hours (if that). 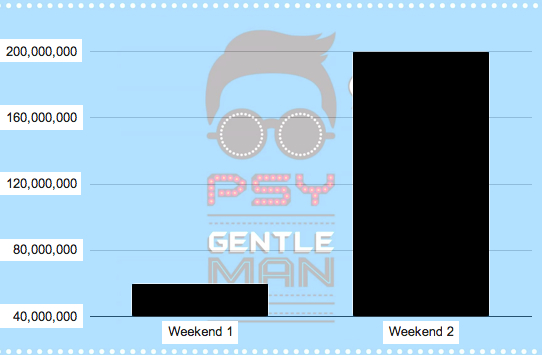 But that was only one example of record-smashing disinformation.  And Billboard continued to plow forward with one proclamation after another.  The publication subsequently declared that BTS was the biggest Kpop group in history.  That history, unfortunately, seemed to include the short ‘era’ of January and February of 2017.

Meanwhile, other ‘alternative facts’ started creeping into the picture.  After the group was found directly copying its pre-show video from rival group Big Bang, BTS’ handlers blamed the whole thing on the awards show.  Somehow, the organizers at the Gaonchart Music Awards were the culprits, a perfect behind-the-scenes scapegoat.

Strangely, an angry Instagram from Big Bang and T.O.P.’s producer was deleted.

+ BTS Deny Plagiarism Allegations: ‘This Has Nothing to Do With Us’

Unsurprisingly, the biggest chorus of complainers came from Big Bang.  Superfans of the group, called VIPs, felt that BTS was unfairly plagiarizing their way to the top.  Those complaints hit fever-pitch when BTS was found releasing a customized line of hand creams, less than a year after Big Bang did the same thing.

All slights aside, Kpop superstars EXO ended up winning the award for most popular Kpop group in 2016, a prize that BTS hopes to wrest away this year.  But what are they willing to do to get there?

Perhaps the Kpop industry is getting sick of its biggest legend.  But like it or not, PSY remains the King of Kpop, five years after the debut to ‘Gangnam Style’.  In fact, Kpop’s grandfather helped to popularize a genre that was little known outside of South Korea.

Now, groups like BTS are blazing forward with sold-out dates in far-flung places like Japan, Australia, and even Brazil.  Those records, as far as we can tell, are real.