SoundCloud’s Valuation Has Dropped 75% In Less Than a Year 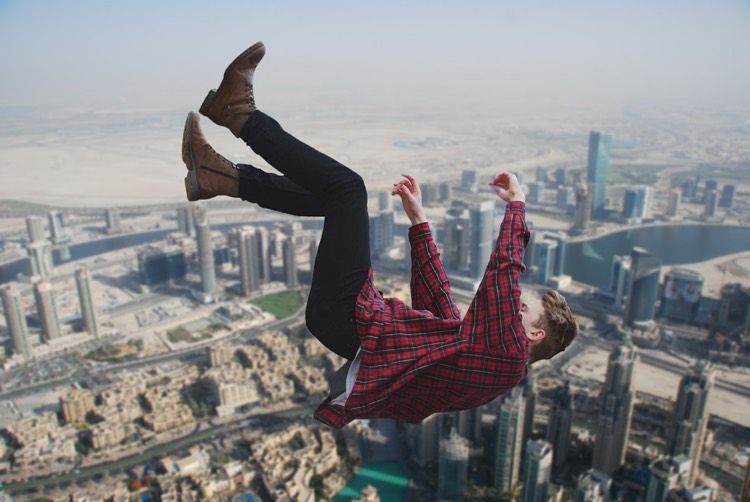 SoundCloud RIP? Last July, SoundCloud was ‘mulling a $1 billion offer.  Now, the company is willing to sell for $250 million.

Is SoundCloud headed for a date with bankruptcy?  That’s looking like a distinct possibility, with buyers bailing and valuations plunging.

Now, there’s this.  According to a record in Re/Code this morning, the streaming giant is now entertaining any offer above $250 million.  That’s the amount that investors have plowed into the company.  In other words, the amount where investors aren’t flat-out losing money.

“SoundCloud is now at a point where it may sell for less than the $700 million investors thought it was worth a few years ago,” Re/Code veteran journalist Peter Kafka declared in a morning report.  “One source thinks it will consider bids, as long as they’re above the total investment it has raised to date — about $250 million.”

But forget about $700 million valuations.  Last July, Bloomberg reported that the streaming company was ‘mulling’ a $1 billion offer.  “SoundCloud Ltd.’s owners are considering a sale that could value the German music streaming company at $1 billion as it looks for ways to boost growth and profit from its user base, according to people familiar with the matter,” the magazine reported.

+ Will SoundCloud Go Bankrupt This Year?

Life (or death) after Spotify.

The desperation is happening after suitor Spotify decided to pass on a purchase.  In fact, that might have been the $1 billion offer being ‘mulled’ (in fact, it probably was).  But bailing was probably a smart move, given Spotify’s own financial duress.  But the decision to bail left SoundCloud’s valuation in dire straights, with remaining buyers less motivated.

+ If You’re Buying SoundCloud for a Billion Dollars, You’re an Idiot

Now, it looks like the Times was on the right track.  Re/Code is now reporting that SoundCloud is seeking a $100 million cash infusion, but has been unsuccessful for months.  Actually, since last summer, with subsequent financials exposing some ugly details.

Unfortunately, investors now appear unwilling to burn more cash on this boondoggle without a reasonable business model or path to profitability.