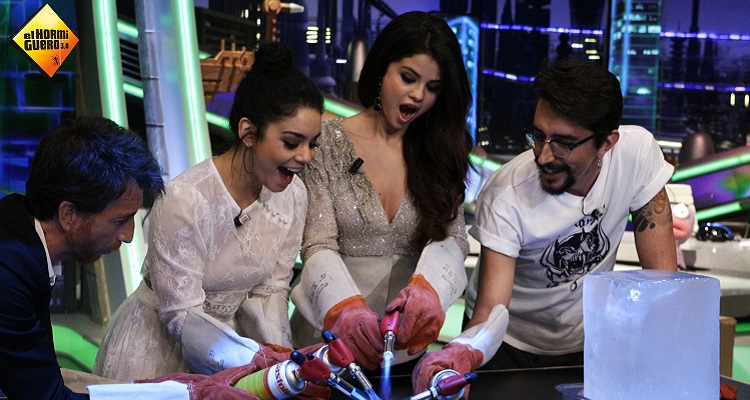 According to multiple studies published by various universities around the world, frequently using social networks can lead to burnout.  Psychologists and researchers hypothesize that sites like Facebook can affect a person’s well-being.  In fact, one journal article boldly stated,

“On the surface, Facebook provides an invaluable resource for fulfilling the basic human need for social connection.  Rather than enhancing well-being, however, these findings suggest that Facebook may undermine it.”

In an interview with Vogue magazine, Selena Gomez explained that she deleted the app from her phone.  She also doesn’t have the password.  In fact, she fantasizes about disappearing from social media entirely, despite having 113 million Instagram followers.

In addition, her posts are now done by an assistant.   She explained,

Instagram currently has over half a billion users.  With 113 million followers, more than 20% of the social network’s active user base follows Gomez.

In the past, Selena Gomez has opened up about using Instagram.  Because of lupus, the singer had to take a break from the service.

In the interview, the singer also talked about meeting up with a therapist to take Dialectal Behavior Therapy.  The singer wants to re-learn Spanish, which she knew as a child but eventually lost.  Gomez explained,

“DBT has completely changed my life.  I wish more people would talk about therapy.  We girls, we’re taught to be almost too resilient, to be strong and sexy and cool and laid-back, the girl who’s down.  We also need to feel allowed to fall apart.”

In the future, the singer hopes to record some Spanish-language music.