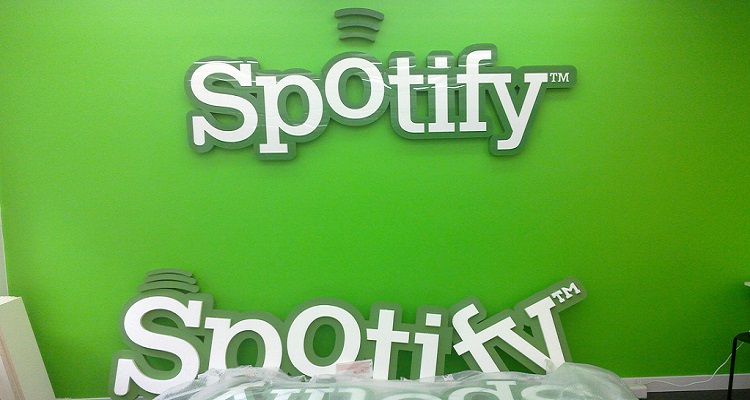 Your paid subscription numbers keep jumping. You’re alone atop the music streaming mountain. You have your eyes set on an IPO. So, what do you do? If you’re Spotify, you prepare to offer Premium-only content.

Last August, several sources spoke in confidence with Digital Music News.  They noted that Spotify would prepare to offer exclusive content to paying subscribers only.  One plan to limit content entirely to premium subscribers.  The second would involve time-restricted exclusives.

Now, it’s happening.  Nearly two years later, the Financial Times has all-but-confirmed the news.  And a premium-only tier will help Spotify secure the types of licensing deals it desperately needs.

According to details tipped, the Swedish streamer would restrict the biggest album releases to only paid subscribers for a period of time.  In turn, the major music companies have agreed to trim their licensing rates.

For years, Spotify was streaming music without securing long-term music licenses.  In fact, the company hasn’t had a long-term contract in two years with Universal Music’s Vivendi.  Now, sources told the Times that licensing talks have “picked up considerably.”

In fact, the Swedish streamer and major labels could finally ink deals.  Yet, talks could stall once again (fair warning).

If Spotify finally lands licensing deals with major companies, it could potentially boost the company’s IPO appeal.  This year, Wall Street once again rejected the streamer’s public listing. The reason?  The company simply hasn’t made enough money.  And licensing costs are a big reason for that.

In a recent funding round, investors valued the company at $8.5 billion.  Just last year, the company added 20 million subscribers, ahead of Apple Music, Amazon Music, and Pandora.

The company has also brought in major revenue for record labels, so some sort of concession is likely.  The big three labels have posted record revenue thanks in large part to streaming, with a massive chunk coming from Spotify.

Sounds great, except that the company currently sits on a ticking debt time bomb.  Last year, the streamer took on two loans: one for $500 million, and another for $1 billion.  Investors reportedly demanded the IPO occur within one year, a deadline since passed.

If Spotify manages to secure the deals by pushing timed-exclusive premium content, this may help them finally launch their long-awaited IPO.  But wait: will a Wall Street IPO listing finally help the company make a profit?