Failure, or Opportunity? Just 3% of Apple Users Are Subscribed to Apple Music 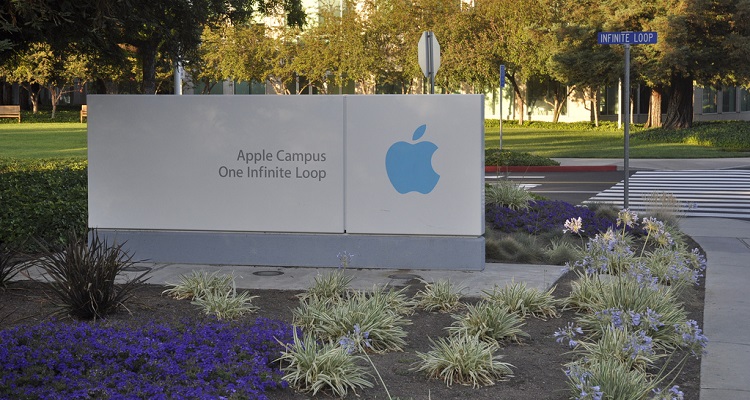 Is that a failure, or an opportunity?  Maybe Apple Music is barely getting started.

In a note to investors, RBC Capital Markets’ Amit Daryanani wrote that Apple would have to grow revenues from its services division by 18% over the next four years.  While the numbers may sound high, Apple’s services division has grown 21% annually over the last five years. Daryanani’s prediction comes from Apple Service revenue over the past several years.

However, Apple Music and iTunes have maintained a low gross margin at 15%. 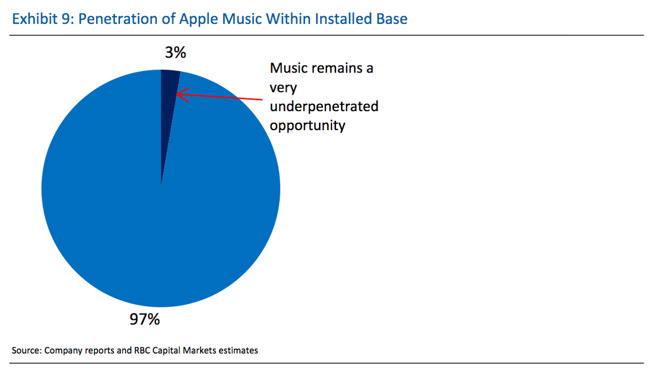 According to Daryanani, App Stores, iTunes, Apple Music, AppleCare, and the Apple Update Program have largely contributed to the division.  The Cupertino-based company has earned strong revenue in the services division thanks to strong consumer loyalty and “synergetic benefits.” 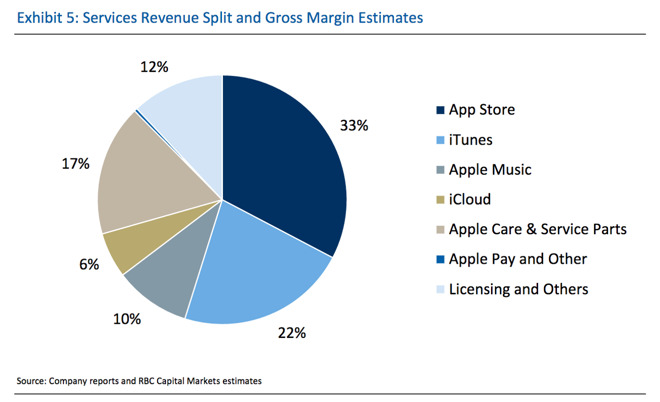 Daryanani’s growth numbers may face a significant impact from the “super cycle” between iPhone 7 and 8.  Last June, Credit Suisse correctly calculated a “muted” and “modest” upgrade cycle for the iPhone 7.  Instead, Credit Suissie and analyst Kulbinder Garcha foresaw strong numbers for the 2017 iPhone.  They believe the iPhone 8 will successfully court new users and accelerate upgrades among existing iPhone users.

However, since Apple released its music streaming service, Apple Music, it has only reached a 3% install base.  97% of core Apple users have yet to purchase a paid subscription since its launch two years ago.

Instead of considering Apple Music’s streaming service as a failure, Daryanani called Apple’s service “a very underpenetrated opportunity.”  He also highlighted the dismal numbers as a “very attractive opportunity for user growth.”

Daryanani’s estimates led to surging stock prices last week.  However, Daryanani failed to lay out a game plan on how the company will increase overall subscriptions.  Apple Music has yet to capitalize on appealing to its established user base to increase their paid subscription numbers.

Numbers aside, the bigger question in investors’ minds is: wow will Apple Music continue establishing a strong presence and get high paid subscription numbers?  Should it worry about first place, or should the service conform to a strong second, behind Spotify?