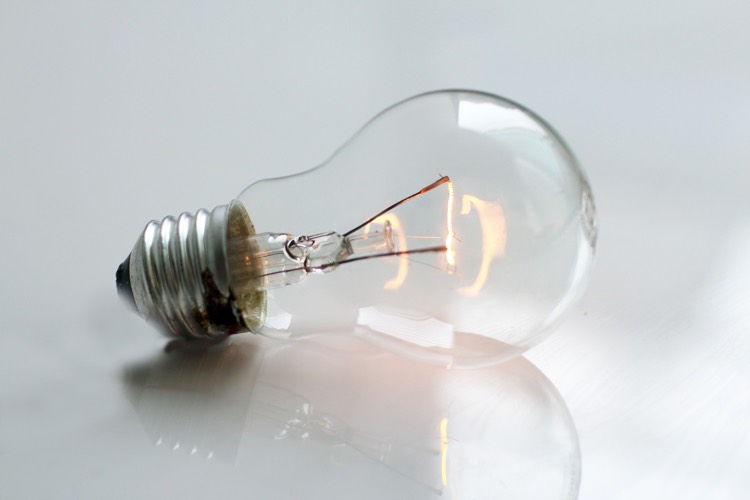 So how can Spotify become wildly profitable, for decades to come?

The answer is to change their relationship with the major content owners: Universal Music Group, Warner Music Group, and Sony Music Entertainment.  Those are the three major labels, and all of them are resolutely focused on their own profitability.  And drowning Spotify in debt and over-leveraged investments in the process.

But what if Spotify started its own label?  Yesterday, I jokingly called this ‘Spotify Records’.  But whatever it’s called, it could become the world’s fourth major record label.  And pretty quickly, it could start attracting the world’s greatest artists, while offering the best deals in the world.

How great would these deals be?

Imagine signing the next Drake, but giving him full control over his copyrights, for life.  The major labels demand a cut of everything: recordings, publishing, touring, advertising, your first born.  Whatever your genius mind devises, they get a cut.

But Spotify wouldn’t demand any of that.

The only catch?  You have to license your music for free to Spotify, as long as they exist.  And in return, you’ll even get a cut of the streaming revenues generated on their platform.

But Apple Music’s royalties?  You get to keep those.  In fact, Spotify Records will gladly help you negotiate your royalties with Apple.  Just like the pros at Universal Music Group, Sony Music Entertainment, and Warner Music Group.

So Apple’s paying for your music, while Spotify isn’t.

Spotify Records can promote their own music, by pushing it to the top of their coveted playlists.  And they can hire the best a&r and marketing executives to build a stable of newer superstars.

Sure, Spotify would still be saddled by the overbearing royalty rates demanded by Universal Music Group, Sony Music Group, and Warner Music Group.  But over time, their little label venture would grow to become as big as the majors.  Which means the aggregate cost of content starts to decrease.

Which also  means that over time, revenues start to grow faster than licensing costs.  And profitability becomes a real factor.

See where this is going?

But this isn’t just an idle brainstorm.  Already, the streaming giant is making moves to develop their own artists.  Josh Constine of TechCrunch found that out yesterday.  “If Spotify owns the rights to the music it streams, it’s who earns the royalty payouts,” Constine shared.  “That’s why two sources tell TechCrunch that Spotify has discussed traditional record label-style deals with artists.”

Let’s advance this scenario a few years forward, shall we?

Fresh with IPO cash, the world’s biggest streaming music company decides to buy one of the other major labels.  And suddenly they have 40% label market share.  With a possibility to reach 50%.

Apple’s paying through the nose.  Tidal’s out of business.  Amazon’s too busy building a drone delivery infrastructure to focus on its music platform.  And Spotify has 400 million paying subscribers.

But now, the numbers make sense, because royalty overhead has been slashed in half.  In fact, they’re wildly profitable.

And the best part?

The artists who are signed to Spotify Records are getting something more than control over their copyrights.  They’re getting paid.  From music fans who are paying them.  No more non-payments and crooked accounting.

Netflix is making their own content.  So why can’t Spotify?  Welcome to the real future of the music industry.