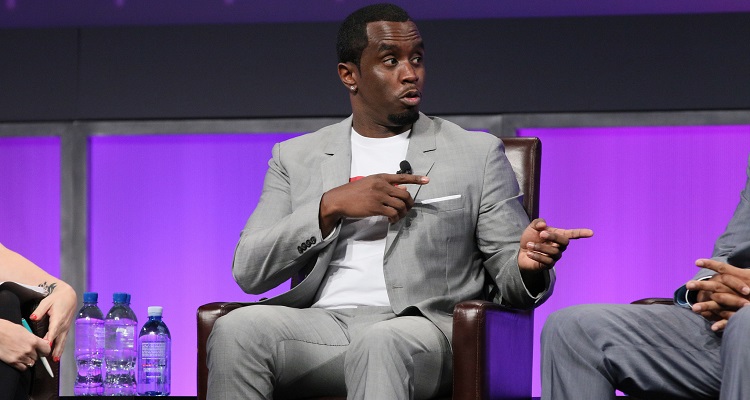 Did the artist once known as P Diddy intentionally fire five older Caucasian producers over their race?

A group of older white producers have filed a lawsuit against Sean “Diddy” Combs. According to a lawsuit, the artist once known as P Diddy fired them because they weren’t “young and black.”

Page Six originally broke the story on Tuesday. Douglas Goldstein and four other older white males worked on P Diddy’s Revolt TV. They had previously worked on The Howard Stern Show. At Revolt TV, they worked on the televised version of popular urban talk-radio program The Breakfast Club. They filed a reverse discrimination lawsuit in the Manhattan Supreme Court.

In the lawsuit, the five producers claim Revolt’s Executive Vice President Val Boreland treated African-American in a respectful manner. Yet, with the five white males, he showed a rude attitude. He had also been “condescending and dismissive towards the Goodstein Production Team.” Val Boreland also displayed “animosity” towards the former Revolt TV producers.

P Diddy’s Revolt TV executives also ignored the tardiness of African-American employees and those who arrived “hung over.” The suit claims that one production assistant “often came to work late, drunk and slept on the editing floor during work hours.” However, Revolt TV executives refused to reprimand the behavior. Thus, the production assistant “suffered no repercussions for this behavior.”

The lawsuit also states another instance of reverse discrimination. Producer Todd Baker complained about the show’s guest’s tardiness. Production manager Cherisse McKenzie allegedly told him that “he just did not understand the ‘culture’ of the show’s guests and on-air personalities.”

On Wednesday, Sean “Diddy” Combs and his attorneys released a statement.

“These claims are without merit and have previously been dismissed by the EEOC. Revolt Media and TV, LLC has always been committed to diversity in the workplace and is an equal opportunity employer.”

Damn @nydailynews using us for clicks. If the lawsuit says executives at @revolttv then why does the headline say “Power 105’s The Breakfast Club” we are not named in this lawsuit. Diddy don’t pay us enough to have our names slandered like this but anyway WHITE PEOPLE SUING FOR NOT KNOWING THE CULTURE. Is so damn funny to me. ???????????? I really can’t stop laughing. #BlackPrivilege