Tool Doesn’t Hate Spotify As Much as You Think 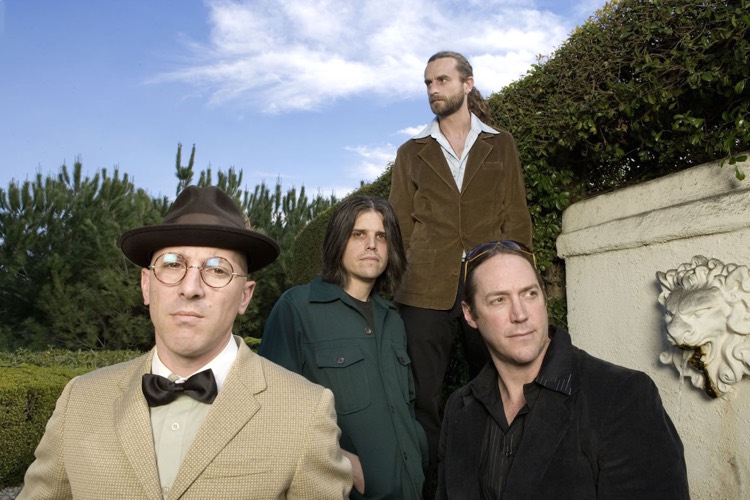 Led Zeppelin, the Beatles, Metallica, the Rolling Stones, and even Prince licensed their music to Spotify and streaming music platforms.  Is Tool next?

When it comes to streaming music holdouts, Tool is one of the most extreme.  While some of the most notorious holdouts have eventually signed streaming deals, Tool has refused to submit.

Is that about to change?

Now, Bloomberg says that the band is negotiating terms with Spotify, not to mention Apple Music and other streaming platforms.  Or, just one of them (which would introduce a dreaded streaming exclusive).  A license would correspond with the release of a brand-new album, the band’s first in roughly ten years.

Back in 2006, Tool released 10,000 Days, the last in a string of high-selling releases.  Since that point, almost everything in the music industry has changed.  YouTube now dominates music streaming, Spotify has 50 million paying subscribers, and CDs are slipping into the graveyard.

In between, paid downloads have risen and fallen, with vinyl enjoying a resurgence.  And that’s just the top-level.

Unfortunately, a multi-year surge in streaming means that Tool is missing out on significant cash.  But a large percentage of music fans only stream these days, which means the band is now ceding fans and relevance.

And staying off the grid is costly.  For starters, discovering a holdout artist is more difficult, and newer artists are filling the void.

But wait: does anyone still care about Tool?

It’s amazing how quickly bands can fade, though Tool’s got a pretty die-hard audience.  The only problem is that they haven’t been participating on major music platforms for nearly a decade.  Add a ten-year hiatus on releasing anything, and it almost feels like the band broke up.

So maybe this is an attempt to play catch-up, and start reconnecting with fans, old and new alike.  Let’s see.