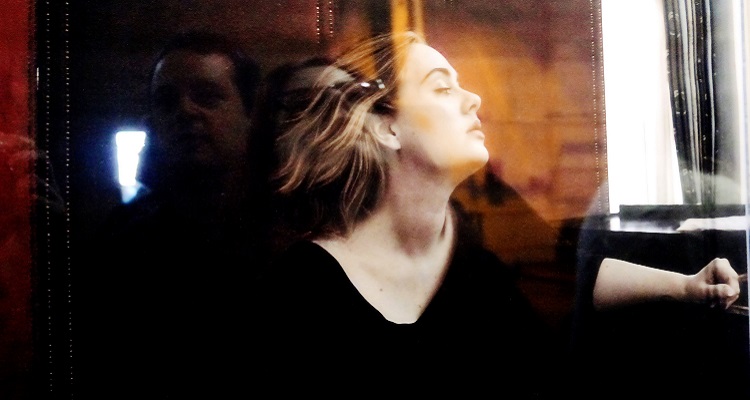 Have we seen the last of Adele on tour?

During the final leg of her tour in Oceania, Adele told over 40,000 fans some pretty bad news.

“Touring isn’t something I’m good at – applause makes me feel a bit vulnerable.  I don’t know if I will ever tour again.  The only reason I’ve toured is you.  I’m not sure if touring is my bag.  My greatest accomplishment in my career is this tour”

“I just spent two hours in hair and makeup for nothing.”

After enduring the torrential rainfall, Adele seemed more concerned about the state of her fans than herself.  She said,

She also injected some humor into the situation and talked about how it would affect her stage setup.

“Who wants to make a bet with me I’ll fall over at some stage … or get electrocuted by my microphone.”

Near the end of the show, she put on a spare pink poncho. She also admitted that the Auckland show was the only show on the tour it has rained at.

“It’s changed my life, I understand why I do it.”

Adele called the 122-date tour “my greatest accomplishment in my career.”  The Adele Live 2016/2017 tour kicked off on February 29th at Belfast in Northern Ireland.  The tour will conclude in London with four final performances at Wembley Stadium.  She will play on June 28th and 29th, July 1st, and finish on July 2nd.

Adele has previously spoken about her anxiety performing before a stage. In 2015, she told NPR,

“I get so nervous with live performances that I’m too frightened to try anything new.  It’s actually getting worse.  Or it’s just not getting better, so I feel like it’s getting worse, because it should’ve gotten better by now.”