Pandora Will Have 32 Million Paying Subscribers In 2018 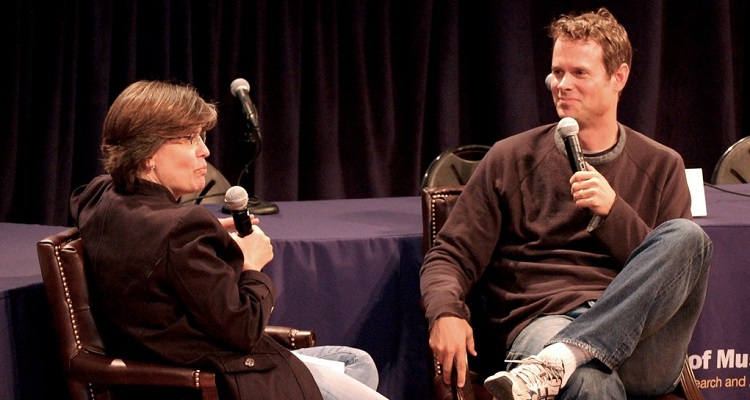 This year, Pandora hasn’t had a lot of good news. Despite still reigning as the “king of streaming,” young people are fleeing the streamer in favor of Spotify.  Yet, CEO Tim Westergren remains confident that its paid subscription offers a “real premium product.”

With Pandora Premium, the company hopes to turns things around.  Now, in much-needed good news for the streamer, a top analyst says Pandora will net double-digit paid subscriptions in less than two years.

In a new report, he reiterated Pandora’s Overweight rating.  According to Meyers, surveys suggest to a solid demand for the streamer’s ‘Premium’ service.  The same surveys also show the streamer’s ‘Plus’ service losing steam.

Meyers still sees Liberty Media’s SiriusXM has a potential buyer for the service. He explained,

“Pandora shares remain under pressure as Liberty and SiriusXM continue to flip-flop in their public stance on takeover prospects. While we continue to believe that Liberty/SiriusXM remains a potential buyer, the price will likely depend on the success of Pandora’s new Premium and Plus offerings.”

“To that end, we conducted a second survey of Pandora users, to reassess consumer demand for the products amid recent competitive actions by Amazon and Spotify.”

As of the fourth quarter of 2016, Pandora had 81 million active users. Out of that number, only 4.39 million are paid subscribers. Piper Jaffray’s second survey focused on the intent of current Pandora users to subscribe to ‘Plus,’ the company’s $5 per month plan.  It also checked the intent of users to upgrade to the $10 per month ‘Premium’ service.

Piper Jaffray found that the current demand for ‘Premium’ remains “largely unchanged at 15%.”  At the end of 2018, paid subscription numbers would rise 12.15 million to 16.54 total paid subscriptions.

However, interest for ‘Plus’ has fallen.  Previously, users expressed a 28% interest.  This would’ve meant 22.68 million more paid subscriptions from its current user base.  However, the number has since decreased by half to 14%, or 11.34 million paid ‘Plus’ subscriptions.

In total, Meyers calculates that the company would have 32.27 million paid subscriptions.

“The survey continues to illustrates meaningful pent-up demand for Pandora’s new offerings, supporting our positive outlook on the shares.”