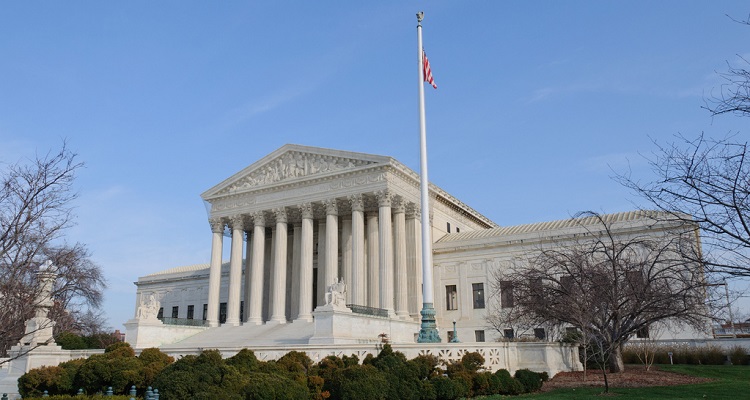 Why did the Supreme Court refuse to hear this pre-1972, ‘oldies’ music case?

Federal copyright law in the United States only protects sound recordings released on 1972 and afterwards.  But confusing legislation is wreaking havoc in courtrooms across America.  Last week, iHeartMedia defeated a copyright claim in Georgia.  Now, the Supreme Court declined to hear a pre-1972 copyright infringement case against Vimeo.

Pre-1972 tracks are usually protected by state law, with a patchwork of differing local rules.  Under federal law, broadcasters don’t have to get a license from artists, nor do they have to pay them royalties. Prior to going to court — and possibly facing a costly defeat — SiriusXM settled with The Turtles’ Flo & Eddie.  The former Turtles members had filed a class-action lawsuit against SiriusXM in California.

SiriusXM ultimately settled for $99 million and a 10-year broadcasting license. Rights administration platform Music Reports will serve as the royalty administrator. The RIAA, SoundExchange, and A2IM recently filed an amicus brief over the class-action settlement.  Worried over a possible precedent that would allow Sirius to win a lower rate, the brief states,

“[The settlement] would impose a steep discount from the rate that Sirius XM pays for federally protected recordings — i.e., those made after 1972 when the master recording copyright was created.”

The Supreme Court refusal leaves in place a federal court of appeals ruling.  There, a justice told major music labels that websites are protected from liability.  This includes for older music recorded before 1972.

The action deals a significant blow to Vivendi SA’s Capitol Records and units of Sony Corp.  In 2009, the labels sued Vimeo, alleging copyright infringement over 199 videos over user-uploaded videos. They had argued that Vimeo’s actions would lead to rampant online copyright abuse.  In 2013, a New York federal judge threw out claims related to most music videos.  judge cited a DMCA protective clause, which exempts providers from liability.  However, Vimeo would’ve had to demonstrate that it could handle copyright notices.

Previously, in a win for Vimeo, a 2nd Court of Appeals examined the judge’s initial ruling and found that the DMCA applies in infringement claims made under federal and state law.  The DMCA also applies to oldies songs.

This ruling led record labels to reach out to the Supreme Court, which the justices declined.  This means the Second Court ruling still stands.