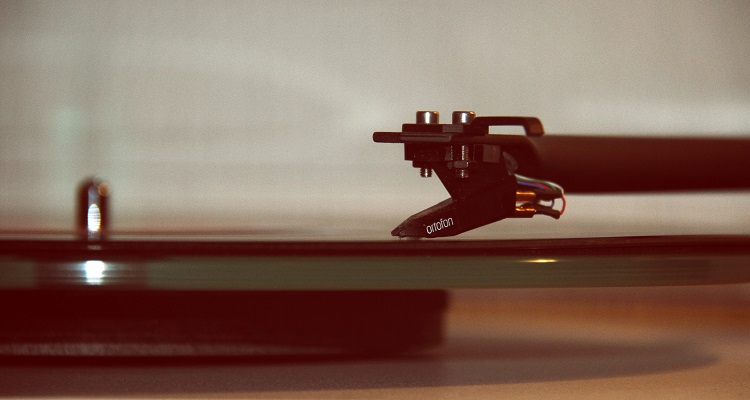 Do you still think vinyl records are dead? Warner doesn’t believe so, as it launches Run Out Groove.

According to Deloitte, in just seven years, vinyl records might become a billion dollar industry. As more record labels push out vinyl records, Warner may have beat the competition.

“Run Out Groove is a new vinyl only label that caters specifically to music fanatics, pressing limited edition titles made by music fans for music fans. We want every record we release to be a cornerstone of your collection. Similar to archaeologists, we plan to dig, discover and deliver records you won’t want to take off your turntable.”

Each month, fans will vote on which three vinyl records Run Out Groove will release. The vinyl records will either be an out-of-print record, a previously unreleased album, or a new collection. Warner Music will press and individually number the record. Fans will only have a limited time to purchase the vinyl records, however.

Run Out Groove will press the vinyl records based on total demand of online and retail orders. After the 30-day order period, it will take six to eight weeks to receive the order.

Billy Fields, Vice President of Sales and Account Management for WEA, said in a statement.

“Warner Music Group is home to many legendary labels — Atlantic, Warner Bros., Reprise, Elektra, Sire, Rykodisc and more — which have produced a wealth of expertly curated music over the years.

“What makes Run Out Groove unique is that the crate-digging community is steering the ship. We are crowd-sourcing niche, but in-demand, selections from our vast vault to be pressed on high-quality vinyl, and it’s going to be a lot of fun to see where the community decides to take us.”

Run Out Groove has discretely opened operations. Once the pre-order window closes, however, fans might still purchase the vinyl records at participating retailers.

“I love the fact that vinyl is having an amazing resurgence and many young music fans are embracing the medium. I am an avid vinyl enthusiast and my vinyl collection is a route map to my life – when you lay them out on your bedroom floor like tarot cards, having a pocket full of MP3s can’t do that. The cover art of an LP is almost as important to me as the music. With LPs you feel like you have actually got something worth having, to hold and read while you listen.”

On the Run Out Groove website this month, fans can vote for one of the following three records:

Golden Smog – Down By The Old Mainstream