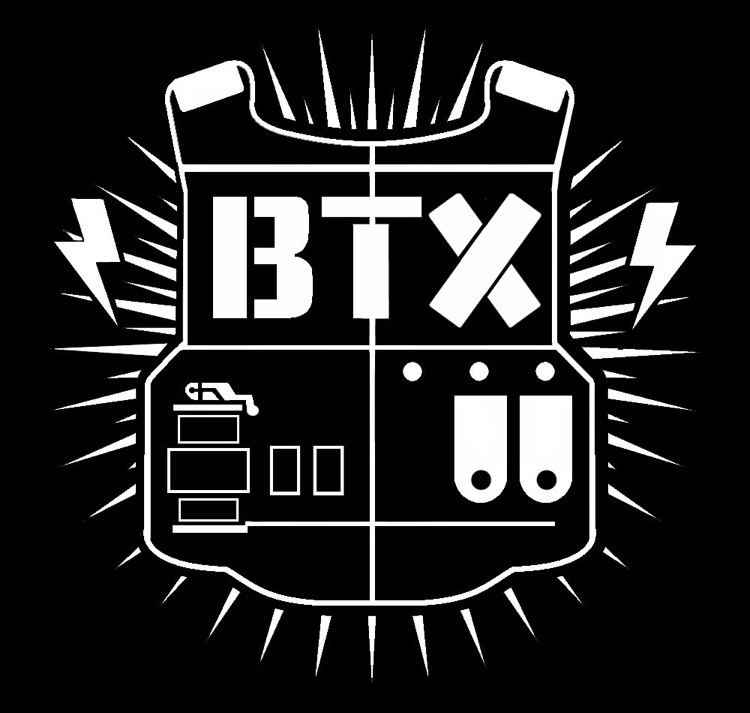 Kpop superstars BTS will officially change their name to ‘BTX,’ according to a label statement.  The unexpected announcement will be made to fans on Saturday in Anaheim, California.

In a move that may generate controversy, Kpop group BTS is officially changing their name to ‘BTX’.  The change is designed to appeal to a broader worldwide audience, while heralding a new era for the group.  “‘BTS’ was the first stage of this important group,” a press release issued by label Big Hit Entertainment states.  “Now, we’re proud to welcome the entire world to the next phase of our growth.”

The formal statement was leaked to Digital Music News early Saturday morning by a label staffer.  The release was originally scheduled to coincide with an announcement by the group to their fans.

The release, verified by DMN, notes that ‘X’ is much more powerful than ‘S’.  It’s also more hip-hop, which the group takes seriously.  “The group agrees that ‘X’ signals something bigger and stronger, and fits the global powerhouse the Bangtan Boyz are becoming.”

The group voted 4-3 to approve the name change, with former ‘BTS’ members Rap Monster and Jimin leading the charge.  “As you can tell from my name I am a rapper,” Rap Monster states in the official release.  “And as a young boy, I learned from the greatest rappers, DMX and Xzibit.  But I realized these rappers are not named ‘DMS’ or ‘Szibit,’ so we could not be ‘BTS’ either and truly succeed.”

On that note, the group will not change their ‘Bangtan Boys’ full name, though the spelling will change to ‘Bangtan Boyz’.  Accordingly, ‘BTS’ is history and will be officially retired.

Others voting in favor of the name change include Suga and J-Hope, who are part of the ‘rapper line’ of BTX.  Jimin, who recently suffered major death threats, approved the change as it makes the group tougher.  “We have always been tough, but now the world will recognize,” Jimin said.  “I hope people will think twice before threatening BTX or the Bangtan Boyz ever again.”

As for merchandize, BTX is will tell all ARMYs to keep their old merchandise as mementos.  But after the Wings Tour 2017 concludes, only fans wearing approved ‘BTX’ t-shirts and merchandise will be permitted at shows. “We want all ARMYs to join us in this change, so we can all be stronger and bigger,” the release states.  “We will be offering all new BTX merchandise this weekend, with some great new designs!”