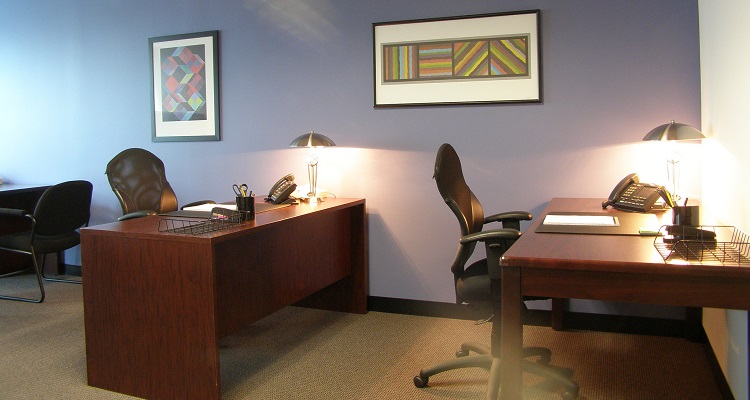 What are the latest moves in top music industry jobs?

Yes, there are music industry jobs again!  Here’s the rundown, in no particular order.

New York Public Radio announced that Shannon Connolly—formerly of Viacom—will serve as Senior VP and General Manager. At Viacom, she built and managed a cross-functional team responsible for growing digital reach and revenue. The team worked with MTV, CMT, shows like Unplugged and Crossroads, and live events including the Video Music Awards. She’ll head up WQXR, New York’s all classical music station.

Proper Music Group has appointed Jon Higgs to spearhead the British firm’s expansion to a larger warehouse in Dartford. The new Head of Operations previously worked for 15 years at HMV. He oversaw national fulfillment for retail and e-commerce.

Monti Olson joined Warner Bros. Records as Senior Vice President of Artist and Repertoire.  He’ll be based out of the company’s Burbank, California headquarters and will report to the label’s president, Dan McCarroll.

Ninja Tune brought in two new additions, Isodel Palos and Rob Buckley, to their sync department.  Palos will continue at her old role as Head of Film & TV at Ninja.

Geffen Records will relaunch with veteran A&R executive Neil Jacobson as President.  He has been with Interscope for 15 years and signed big names like LMFAO, DJ Snake, and will.i.am, among others.  He told Billboard that he had always wanted to run Geffen.

ASCAP’s President and Chairman Paul Williams announced the 12 writer and 12 publisher members elected to serve on the PRO’s board for a new two-year term starting on April 1.  Most notably, songwriter/composer Michelle Lewis will join.  She has written songs for Cher and Little Mix.  Most recently, she brought a lawsuit against the DOJ over the 100% licensing mandate.

Westwood One promoted Mark Wildman to EVP/Strategic Partnerships.  In his new role, he’ll lead the company’s business development initiatives for network and spot sales.  He joined Westwood One in October 2016.

Vimeo brought in Alana Mao as Vice President and Head of Original Content.  The company also added Kesila Childers and Kelly Miller, who will serve as executives.

Amazon brought Michael Aragon on board as Vice President of Content for Twitch.  Amazon first bought the large gaming video streamer and social networking platform in 2014 for $970 million.