Think Blockchain Is Bulls—t? This New Initiative Might Change Your Mind 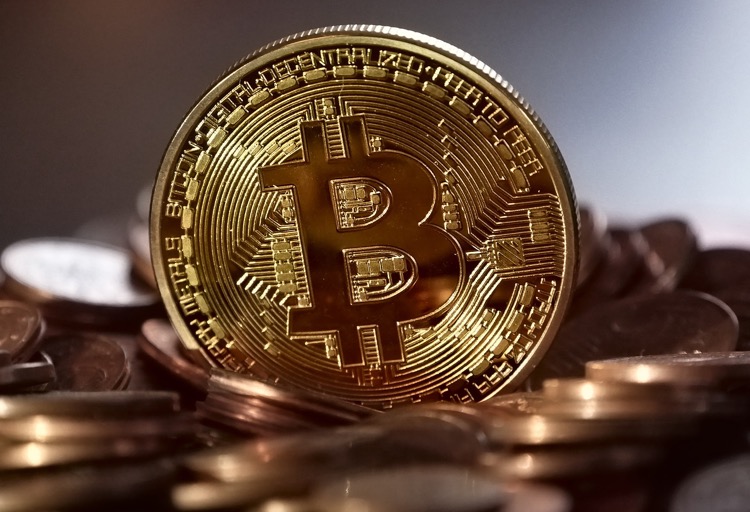 Here are three more reasons to believe in blockchain’s chances: ASCAP, SACEM, and PRS for Music.

There more than a thousand reasons why blockchain won’t work for the music industry.  Here’s one essay that addresses a few of them.

But maybe there’s hope.  Just today, three of the largest royalty administration companies in the world backed a brand-new blockchain initiative.  Collecting societies ASCAP, SACEM, and PRS for Music are now prototyping a concept to create greater transparency in their collections, reporting, and payouts.

This is basically vaporware, as nothing exists.  Yet.  But ideas are a start.

And so are good intentions.  The goal of the project, according to the partners, is to “speed up licensing, reduce errors and reduce costs.”  Think greater transparency, faster processing, and better matching, and you get the idea.

But wait: why in the HELL would ASCAP, SACEM, and PRS for Music want to do that?

This sounds like great news for artists and publishers that sometimes wait two years for for royalties to trickle in.  But performance rights organizations (PROs) are notorious for various ‘accounting creativities’ involving mismatching, delaying, skimming, squirreling, and mysterious black boxes.

That’s not to say ASCAP, SACEM, and PRS for Music are guilty of any of that (please don’t sue us).  But the biggest thing preventing blockchain from happening is that the most powerful companies in the music industry don’t want it to work.

And the largest recording labels in the world really, really, really don’t want transparency.  For example, Sony Music Entertainment really, really doesn’t want you to know about it’s contract with Spotify.  We know that because they threatened the Verge so badly that they ripped their leaked version down out of fear (but here it is if you want it).

Transparency isn’t good for the power-players.  Because if you know how much Sony is getting paid by Spotify, you’re going to renegotiate, recalculate, and re-demand your cut.  It’s not in Sony’s interest (even if it’s in yours).

That said, mega-PROs like ASCAP may be pioneering towards a better, more transparent future.  If only because technology is finally forcing it to happen.  “The goal of the project is to prototype how the music industry could create and adopt a shared, decentralized database of musical work metadata with real-time update and tracking capabilities,” the trio of companies proclaimed.

Oh, one last detail: IBM is also part of this initiative, with an open-source blockchain platform forming the foundation of this.  So let’s see if this thing flies!