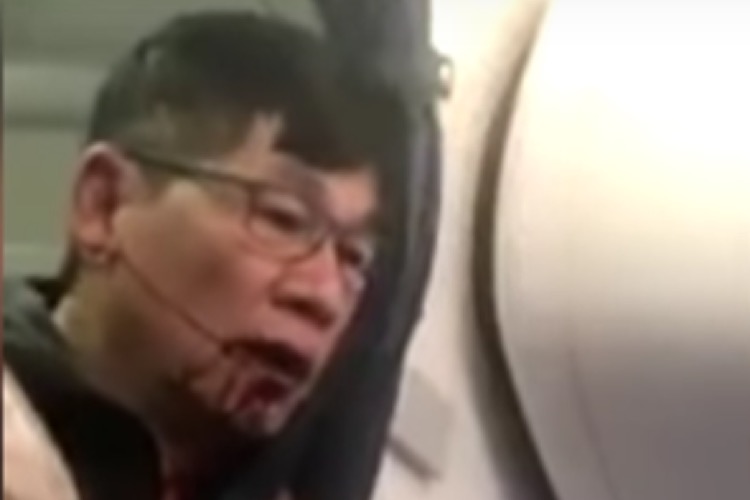 Back in 2008, United Airlines forced a musician to put his guitar in baggage.  After heavy protest — and possibly against FAA rules — the airline refused to allow the $3,500 custom Taylor guitar in the passenger cabin.

That proved to be a fatal error.  The musician — Dave Carroll — witnessed his guitar getting tossed around while sitting captive in coach class.  The guitar was severely mangled when he picked it up, yet United Airlines refused to pick up the tab.  Or even really register his complaint.

Which led to Dave Carroll writing a song about the experience, aptly titled, ‘United Breaks Guitars’.  And thanks to a viral powers of a quickly rising YouTube, millions shared Carroll’s pain.  In fact, Carroll made a little cottage industry of the passenger rage, writing follow-up vids and even publishing a book.

Musicians were put on notice.  But years later, that video is still getting views.  More than 16 million, to be exact.

We’re not sure how United is handling guitars or expensive instruments these days.  Though there are certainly updated FAA requirements that every musician should know about.

+ The Next Time an Airline Makes You Check Your Guitar, Show Them THIS

That is, IF you get to fly onto the plane, in the seat that you paid for.

Here’s what happened when United Airlines ‘overbooked’ a flight from Chicago to Louisville and nobody took the $800 offer to catch the next one.

Update, 1:30 pm PT (April 10th): A United Airlines representative has just told Digital Music News that they are waiting to learn the full details of this situation.  In the meantime, an investigation is happening.  On Monday, a boilerplate statement from United CEO Oscar Munoz apologized for having to ‘re-accommodate’ the beat-up passenger.