Is Bose Secretly Collecting Personal Data Through Your Headphones? 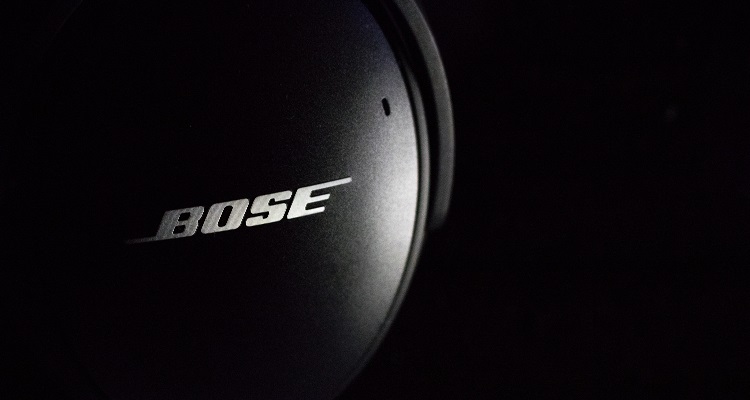 If a judge rules against Bose, how will this affect similar data collection techniques by companies like Amazon?

Kyle Zak paid $350 for a pair of Bose wireless headphones.  To “get the most out of [his] headphones,” Zak downloaded the Bose Connect app.  He also registered his wireless headphones online by providing the serial numbers, e-mail addresses, and phone numbers.

Last yesterday, Chicago-based consumer privacy law firm Edelson PC filed a class-action lawsuit against Bose in federal court. Representing Zak, Edelson PC claims the company has collected and recorded the details of music and audio files customers listen to via its Bose Connect app.  They then transmit this data, along with customers’ personal identifies, to third-parties, including data miners.

Consumers have no idea that this takes place, according to the suit.

“Collect all of your customer data and send it anywhere.

Stream data to every marketing integration your team needs.”

Filed in US District Court of Illinois, the lawsuit states that Bose violated five causes of action.

Second, the headphones/speaker company violated the Illinois Eavesdropping Statute. A person (or company) violates this statute when he or she knowingly and intentionally intercepts, records, or transcribes private electronic communication. The company allegedly designed and programmed the Connect app to “monitor, intercept, collect, record, transmit, and disclose” electronic communication.

Third, Bose intruded upon the seclusion of Kyle Zak and other consumers. Dubbed Intrusion Upon Seclusion (a special form of invasion of privacy), the company knowingly transmitted consumer Media information. The lawsuit states that this collection and transmission is “highly offensive to a reasonable person.” This data is capable of “revealing highly private details about their lives,” including personalities, behaviors, and political views.

Fourth, the company’s actions directly violate the Illinois Consumer Fraud and Deceptive Business Practice Act (ICFA). The ICFA prohibits unlawful, unfair, and fraudulent business acts or practices, including (but not limited to) omission of material facts.

The lawsuit demands a jury trial and actual, statutory, and punitive damages.