After a Decade of Loss, the Latin Music Market Finally Experiences Growth 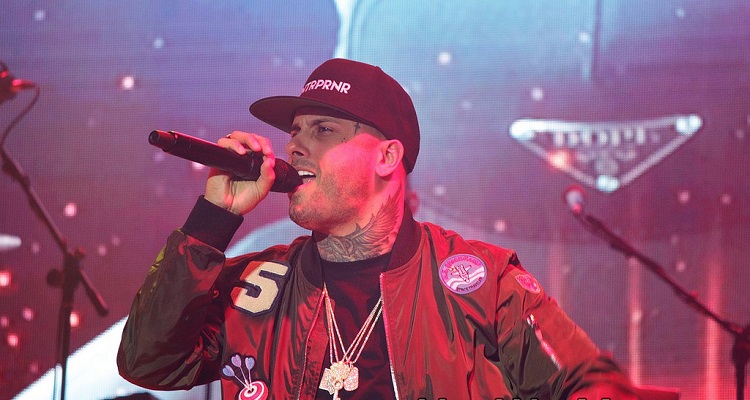 After a decade of brutal declines, Latin sales are steadily on the rise in the US.

Luis Fonsi’s ‘Despacito’ featuring Daddy Yankee recently attained diamond status under the RIAA’s Latin program.  And just last month, Shakira’s Zootopia track ‘Try Everything’ earned her platinum status in the United States.  Do these singles, along with recent Latin artist successes, signify that the Latin music market will finally show its strength in the mainstream? Or are these two singles just a temporarily jump in overall Latin numbers?

New research may show the former.  Thanks in large part to music streaming, Latin music in the US grew 3% to $176 million in 2016.  What makes these numbers so special?

This marks the first time in over a decade that the Latin music market has grown.

Not everything was good news for the Latin artists, however.  Following SiriusXM’s decision to shut down multiple Latin stations (and other factors), revenues from SoundExchange distribution fell 25% year-over-year.  Latin artists only received $44.2 million over the previous year’s $58.9 million.

What Latin subgenres did people prefer listening to?  Regional Mexican and Pop.  They accounted for 50% and 41% of physical Latin music shipments, respectively.

Speaking on the sudden and sustained rise of the Latin music market, RIAA Chairman and CEO Cary Sherman said,

“The dynamics of the Latin market differ in some key ways.  For one, Latin music never really transitioned from physical to digital downloads but instead moved directly into streaming. That’s notable and likely one of the reasons the Latin music market experienced growth for the first time in more than a decade.”

But Sherman also tried to temper the success by pointing to continued valuation threats.  “At the same time, the disproportionate share of streaming coming from the free, advertising-supported platforms means that the below-market valuation of music resulting from outdated federal laws particularly impacts the Latin market and its potential for future growth,” Sherman noted.  “And that makes our recent challenge to policymakers and technology platforms to ‘do better’ especially relevant to Latin music.”