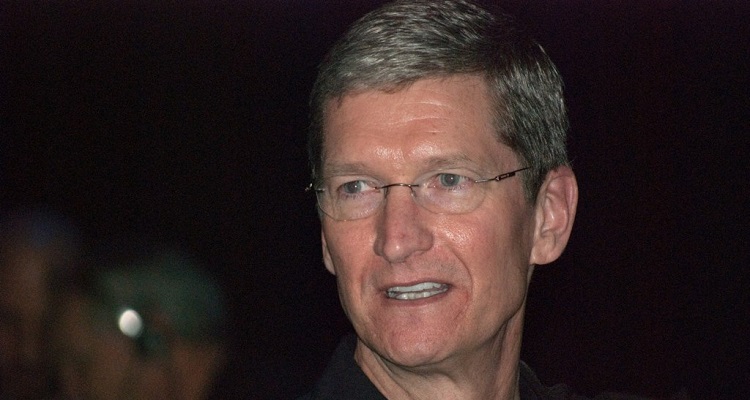 If paid numbers are so high, and ad-supported so low, should streaming services like Spotify and Apple Music do away with the free model? Would placing limitations help?

Across all media types, consumer habits have shifted. Instead of owning media, consumers have consistently shown that they prefer to stream their favorite content. For example, more people watch Netflix and Hulu than they purchase CDs. Recently, Netflix announced that they have crossed the 100 million paid subscribers mark. However, does this also affect music?

Ooma.com recently published their music industry insights based on 2016 data. In regards to music ownership, people have shifted from purchasing CDs and downloading albums to streaming services like Spotify and Apple Music.

Last year, Ooma saw a 76% increase in on-demand audio streaming year-over-year. As with recent 2016 and Q1 2017 financials from major music labels, digital song downloads and CD sales fell 25%. However, strong growth in streaming more than made up for this decline. In 2016, streaming helped generate a net revenue growth of 11.4% to $7.7 billion for the music business. Streaming accounted for 51.4% of US music revenue in 2016.

Ooma’s report shows that paid subscription streaming services like Spotify Premium became the quickest-growing category of services. They generated six times more revenue than on-demand, ad-supported services, like YouTube and Spotify. In 2016, paid subscription streaming brought in $2.479 billion in revenue. This represents a huge jump from 2015’s $1.159 billion. Revenue from ad-supported services, however, only brought in $469 million.

Following insights into how movies have grown, Ooma shared their insight.

“Consumers are increasingly shifting their spending toward access rather than ownership. And it’s happening in more than just media choices; we see companies like Zipcar and Airbnb also thriving in the new “sharing economy.”