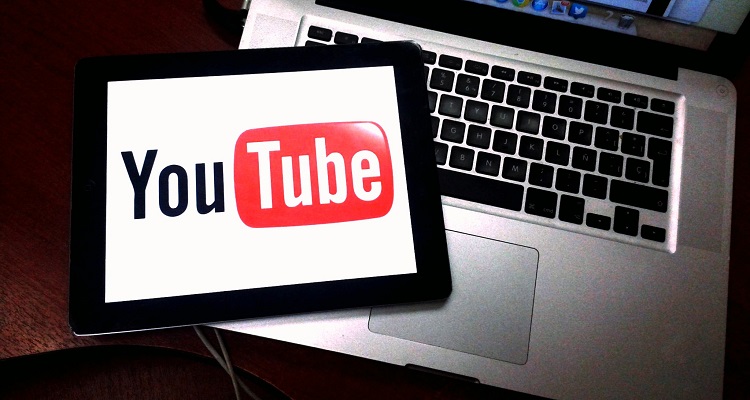 GEMA reaps the fruit of their settlement with YouTube.

Back in 2009, YouTube stopped showing music videos in Germany after their deal with GEMA came to a close. The German performance rights organization (PRO) wanted to raise their per-streaming fee to 12 euro cents per streamed video. Following seven long arduous years, YouTube finally reached a settlement deal with GEMA late last year. The video platform promised to pay composers, songwriters, and publishers fairly. German users finally saw music videos back on the site. So, how has the settlement deal helped GEMA?

So, how did the PRO’s collection cross the one billion euro mark? Thanks to their deal with YouTube. GEMA didn’t specify how much they received from YouTube. However, the video platform made retroactive license payments to the organization from 2009. The PRO retroactively incorporated these into their annual accounts 2009 to 2016.

“Intensive growth in the usage of streaming services also had a positive effect on the income:  A total of €81.6m was yielded in terms of online music usage — resulting in a doubling of figures compared to the previous year (2015: €40.4 million).”

Despite the recent agreement with the video platform, GEMA CEO Dr. Harald Heker described the need for a legal framework. This framework would provide fair payments to content creators. Criticizing the “growing streaming factor,” Heker said,

“Authors still do not participate adequately in the economic gains and successes of the providers.

“Online platforms can still refer to an unclear legal situation. With the distribution of works protected by copyright, they yield a high turnover, yet without adequately remunerating authors for this.”

So, how can people fix this problem? According to Heker, by calling on politicians.

“Politicians are more than ever called upon to create a fair legal framework.”

Prof. Dr. Enjott Schneider recently spoke with Billboard about this issue. He works as the Chairman of the German Composers Association (DKG). He’s also a member of GEMA’s advisory board. Agreeing with Heker’s position, Schneider said,

“While the permanent availability of music on the Internet has led to greater music consumption, it has also been accompanied by a downward spiral in remuneration due to free offers and dumping-price subscriptions. The classic importance of physical audio and video media has become marginal. They are losing their formerly stabilizing effect for authors. We composers are trying to join forces to oppose individual exploitation by implementing collective tariff rates through our association.”