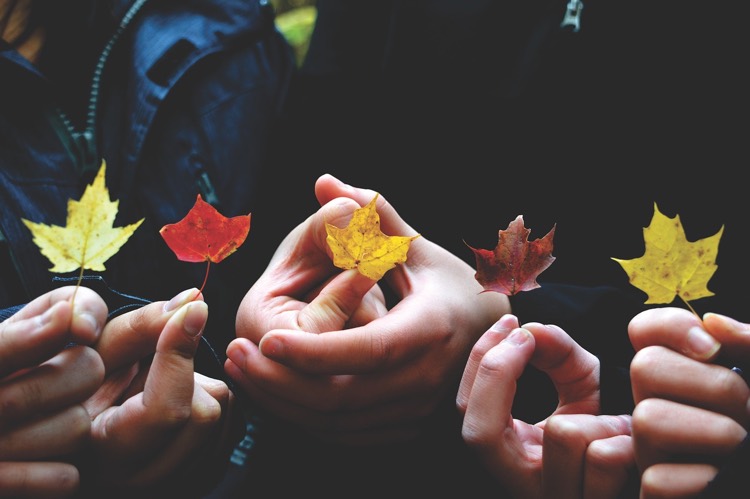 Something seems to be bubbling in Canada.  But according to SoundExchange CEO Michael Huppe, it isn’t an acquisition involving Canadian rights group CMRRA.

At Canadian Music Week, SoundExchange’s CEO flatly denied rumors that his agency was planning to acquire Canadian rights group CMRRA.  But he left the door open to other acquisitions and partnerships, some possibly mid-negotiation.

Actually, before we got tipped off to an acquisition rumor involving CMRRA, we’d actually never heard of the company.  But CMRRA — which stands for the Canadian Musical Reproduction Rights Agency — is a major rights administrator in the country.  They specialize in administering different types of ‘mechanical licenses,’ which include reproduction rights for a broad range of physical, download, streaming, and broadcast uses.

That makes it a plausible acquisition target for SoundExchange, whose focus is non-interactive digital performance recording royalties.  A vast majority of SoundExchange’s collections come from Pandora and SiriusXM plays in the United States, and that’s about it.

Enter Michael Huppe, president and CEO of the non-profit digital agency, who was touting some serious payout accomplishments at Canadian Music Week in Toronto on Friday.  That is, nearly $900 million in non-interactive distributions in 2016 alone, thanks partly to increased artist registrations.  But it’s not clear that number will keep increasing.

Perhaps for that reason, Huppe (whose last name ‘rhymes with puppy’), told Digital Music News that SoundExchange ‘is talking to everyone,’ which probably includes the gamut of Canadian rights licensing groups (all of whom were pretty much at CMW).  But when it comes to a possible bid to buy CMRRA, Huppe had a quick response to Digital Music News: ‘No’.

But why would SoundExchange be ‘talking to everyone,’ anyway?

That’s partly the focus of our next bombshell article.  So stay tuned.  But it seems that some major changes are afoot at SoundExchange, with Pandora a critical part of the shifting picture.  All of which impacts musicians just as much as it impacts SoundExchange and its long-term growth strategy.

Updated: After Huppe’s denial, SoundExchange has now issued an ‘official statement’ on the matter.  Here it is:

“SoundExchange regularly evaluates opportunities to expand our service to the industry. As a matter of course, we do not discuss, confirm or deny any specific initiatives before reaching a conclusion.”