How to Recover the Phone You Lost at Coachella 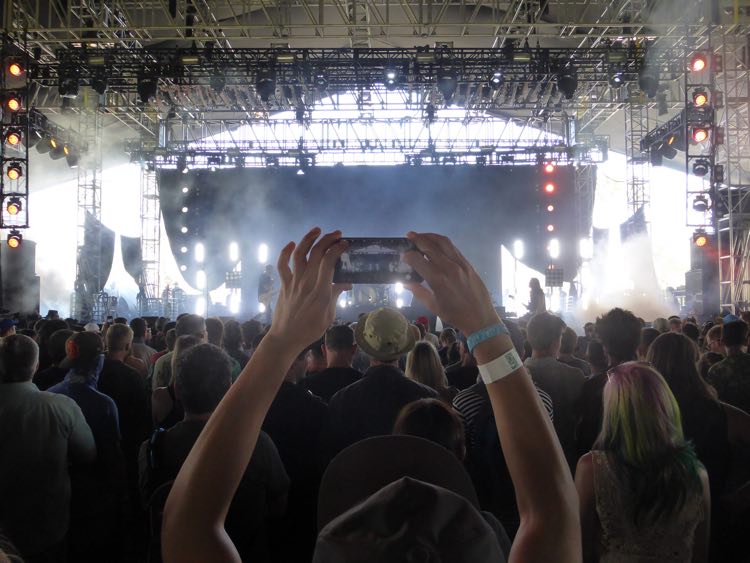 If you went to Coachella this year, there’s a decent chance your phone got stolen.  Here’s how to get it back.

It’s shitty.  At first we thought it was one guy stealing a bunch of phones during Coachella’s first weekend.  But then it turned out several thieves were pickpocketing throughout the festival.

Basically ruining part of the experience.

Actually, it also turns out some of these pickpockets were seriously stupid.  In one case, the thief wasn’t turning off the phones.  So people were locating their devices somewhere in the parking lot.  Which led cops to a backpack stuffed with smartphones.

Actually, a bunch of others were also recovered.  So chances are you can get yours back (if you haven’t already).  Here are a few pro tips that will get you on the road to recovery.  You might not need to get a replacement, after all.

1. Coachella has a lost and found.

It’s here.  Actually, if you lost anything on the Polo Grounds, you should see if it’s listed.  They might just have it.

Just provide all the pertinent information.  Simple stuff like: 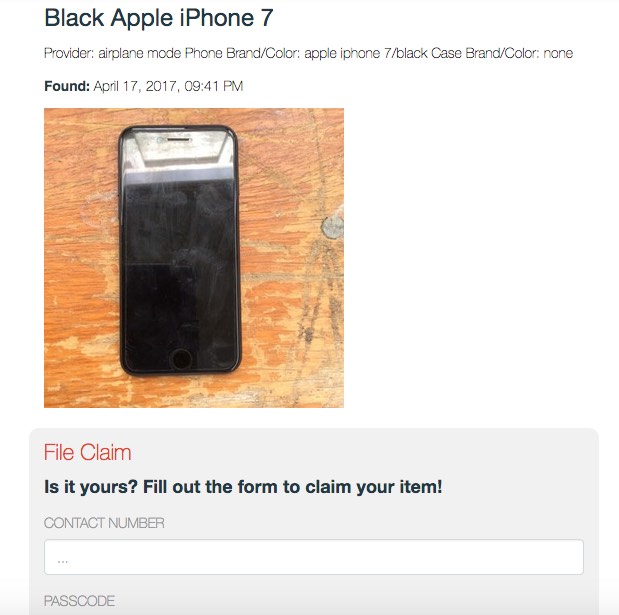 3. Try to locate your device.

It’s pretty easy to locate your device, whether it’s an iPhone or Android (actually I’ve located both).  And to help out, Coachella is charging devices and putting them online.

Just pick the weekend you attended, and see if your phone is on there.  Amazingly, they have every phone photographed, with details about the device.  You can claim a specific phone, right underneath the photograph.

4. Lost your driver’s license, passport, or other identification?

5. Also: the lost and found section has anything that was left behind.

Keys, backpacks, clothing…. there’s even a section for ‘people,’ but that might be a joke.