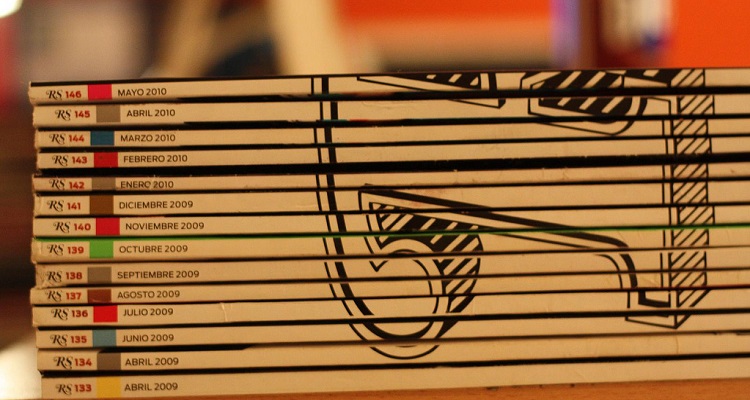 Rolling Stone Magazine’s nightmare lawsuit appears to be far from over.  And there may be millions in extra damages ahead.

First published in Rolling Stone in 2014, ‘A Rape on Campus: A Brutal Assault and Struggle for Justice’ turned out to be seriously fake news. And, a brutal defamation.  The report, written by Erdely, detailed a rowdy fraternity party held at the Phi Kappa Psi house at the University of Virginia.  That party allegedly led to the brutal gang rape of a drunken freshman dubbed ‘Jackie.’

Jackie provided Erdely with key details.  She supposedly suffered cuts from a smashed glass table.  The fraternity members overpowered her in a violent attack and raped her. Following the brutal gang rape, they simply abandoned her and left her crouched in a corner.

In 2015, Rolling Stone only partly retracted the piece.  After a $7.5 million lawsuit, the jury found the magazine and Erdely guilty of fabricating the story.  And, massive and damaging defamation.

Several weeks ago, the magazine finally settled the lawsuit with Nicole Eramo, an associate dean of UVA.  In the story, she allegedly protected Phi Kappa Psi members.  Following the story’s publication, she was forced to resign.

Rolling Stone settled out of court with Eramo for $3 million. Yet, three of the Phi Kappa Psi brothers defamed by the magazine never received a settlement.

While Erdely never named them, George Elias IV, Stephen Hadford and Ross Fowler claim that the article clearly identifies them. They filed an appeal on July of 2016.

A federal judge in Manhattan initially dismissed their lawsuit against Erdely and Rolling Stone last year.  He called the details of Jackie’s attackers “too vague and remote from the plaintiffs’ circumstances.”  However, at the Second Circuit Wednesday, attorney Alan Lee Frank told the three-judge panel,

“We think the immediacy occurred because of the internet. We live in a different age.”

Frank told the three-judge panel that Phi Kappa Psi had 203 members at the time of the supposed rape.  Only 31 were juniors and seniors, who had supposedly participated.  In the “fishbowl of that community,” readers could quickly identify them.  Hadford was the frat brother who regularly rode his bike on the UVA campus.  Elias was the one who lived at the top of the second floor.

When confronted by U.S. Circuit Judge Jose Cabranes over the consequences Frank’s clients faced over the now-debunked article, the attorney replied,

“At minimum, these people were accused nationally of participating in a gang rape.”

Hadford blames the article for a later rejection from medical school.  Elias, Hadford, and Fowler also claim that their names appear in Google searches linking them to the rape story.

“There have not been, nor does this record contain, any articles mentioning these individuals that includes them as the rapists of Jackie.”

Indeed, as of writing, their names only pull up defamation lawsuits and other unrelated links.  McNamara also pointed out that by the time the article was published, all three fraternity members had graduated.  However, Cabranes questioned the relevance of McNamara’s point.

Frank told reporters that his clients have slowly built back their lives.  Hadford will shortly graduate from medical school.  Elias works in the investment industry.

The three-judge panel reserved decision on the case.

If the Second Circuit rules in their favor, Rolling Stone could face a new and costly lawsuit.  An earlier $25 million lawsuit from Phi Kappa Psi remains pending.