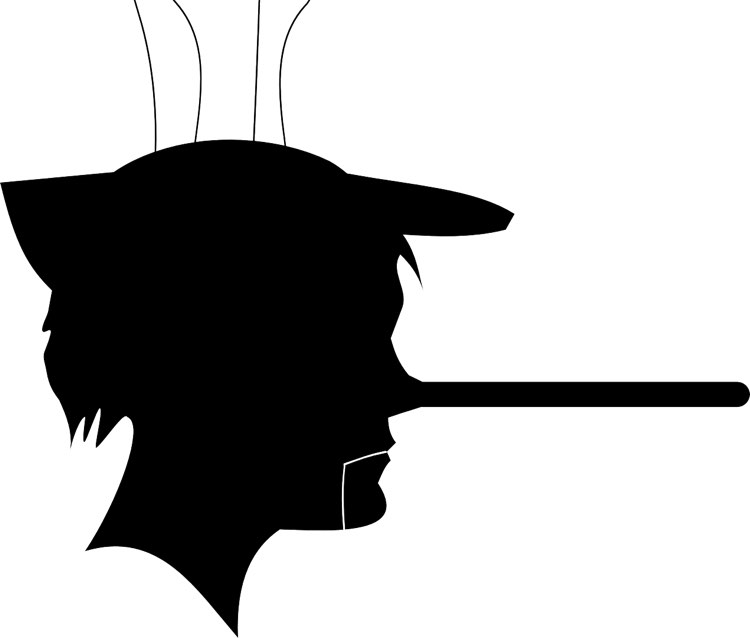 The music industry is giddy to join the D.C. stampede to deregulate.  ASCAP is leading the pack.

ASCAP has polls: who knew voters had an opinion about who should set royalty rates?

It has Fact Sheets: only free market capitalism can save the music industry.

It has songwriter foot soldiers: Rob Thomas says federal regulations subvert the songwriter’s power to “put food on the table.”

ASCAP has lost its compass.

The core feature of ASCAP’s campaign for “reforms that will level the playing field for songwriters” is to permit publishers to withdraw digital rights from ASCAP and negotiate directly with the streaming services.  The services already pay out more than 82% of their revenue to content owners.

Direct licensing won’t increase writer royalties (the only type of money shared with writers); that well is dry.  But, it will enrich publishers in many ancillary ways – especially cash guarantees and advances that are not shared with writers.

The labels pre-empted “free market rates” and “level playing fields” long ago.  It’s too late; they locked in the lion’s share of all revenue.

Song rates for writers are low because payments to labels are high – and secretive. As DMN reported last week, “a large percentage of money gets siphoned off by the major labels Universal Music Group, Warner Music Group, and Sony Music Entertainment.

“Accordingly, those labels have been accused of underpaying (or never paying) their artists, with secretive contracts … confirming the industry’s worst fears.”

The three major publishers control 70% of the revenue-producing songs in the U.S., and they share corporate parents with those major labels.  If those publishers could direct license, they too could gain the same secret benefits enjoyed by their sister labels.

ASCAP’s road to regulatory freedom is paved by publishers. It shouldn’t be.  ASCAP and BMI have charters to serve the interests of both songwriters and publishers.  And they also have fiduciary obligations that prevent them from screwing writers.  They should fight for rate court reforms that streamline the rate-setting process and amend judicial standards to include marketplace benchmarks that can mitigate label overreach.

They should stop supporting the publishers’ agenda that would make them irrelevant.