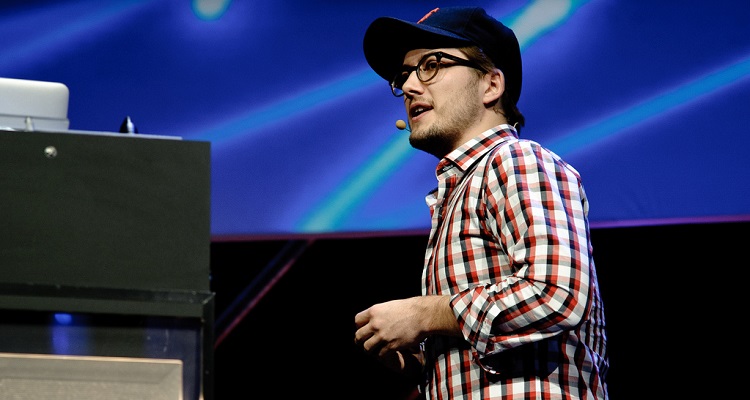 So, how is SoundCloud doing? Not too well, to be honest.

In February, two key executives suddenly resigned following failed acquisition talks with Spotify. Days earlier, the Financial Times reported that the Berlin-based streamer was “begging for money.”  The company downplayed the departures, stating that the executives simply wanted to “move on to new adventures.”

They also accused the Financial Times of writing a fake news article.

Two weeks after the Financial Times’ “fake news” (read: most likely true) report, SoundCloud slashed the price of its Go service. They rebranded their $10 per month premium service Go+, and instead offered Go for just $5 a month.

Less than one month later, sources close to the company said that the streamer would sell itself to any company willing to pay above $250 million.  This comes as a sudden change over last year.  Last July, Bloomberg reportedly that the company had mulled a $1 billion offer.

“SoundCloud is now at a point where it may sell for less than the $700 million investors thought it was worth a few years ago.  One source thinks it will consider bids, as long as they’re above the total investment it has raised to date — about $250 million.”

Now, in a move that cries out desperation, SoundCloud is offering new users access to its premium Go+ service for three full months at just $1.  Available for a “limited time only” (read: until they get enough subscriptions), users will get:

The move marks the second time in less than a year that SoundCloud has slashed the price of its premium service.  The streamer quietly launched its service.  Users can sign-up here.  SoundCloud has yet to issue a statement on the offer.

However, the threat of going bankrupt still hangs over Alexander Ljung and SoundCloud executives.  Should GO fail to take off this year, and also fail to find any buyers, co-founder and CEO Alexander Ljung told investors,