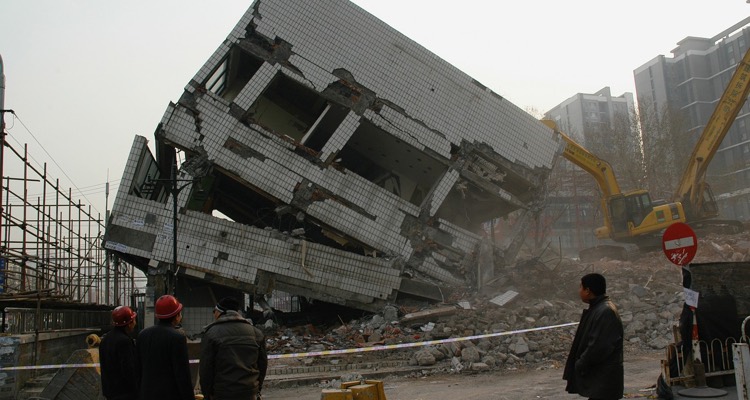 Publishers think they’re getting a raw deal in America.  And they’re probably right.  But you can’t deregulate without destroying some of the biggest music streaming services in the world.

Depending on the day, my in-box features an urgent message about one music industry special interest or another.

Publishers need to be freed from onerous government-mandated rates!

Each of these pleas is a winner-take-all, fight to the finish.  It’s about expanding one sliver of the music industry pie, even if that shrinks the entire pie.  Which is exactly what’s been happening for the past 15 years.

It’s never about growing the entire pie.  I’ve never seen a détente between recording and publishing interests, a summit in which the various industry interests figure out how to give-and-take.  And double the value of the business in the process.

Actually, I have.  I can think of two examples, both wretched failures at industry cooperation.  SDMI (back in the early 2000s) and GRP (Global Repertoire Database).  Sometimes I think this industry would rather burn the restaurant down than let someone else grab a buffet plate.

These pleas are also never about the broader consequences of changing government laws around copyright.

For example, what do you think would happen if radio stations were forced to pay recording royalties on broadcasts, at rates they felt were too expensive?

Well, more of what’s already happening would happen.  They’d strike separate deals, and probably feature a narrower playlist of music (if that’s even possible).  So if you’re not part of a low-rate deal with a major broadcasting conglomerate, your music is OUT.

So, guess we’d need to regulate something against that consequence?

Or, stations would start cultivating direct relationships with smaller (but equally talented) artists that have controlled copyrights.  It’s simple economics.  And there’s a near-infinite supply of great new music in this market.

They’re clamoring non-stop to remove the shackles of mandatory, statutory rates on licenses like performances and mechanicals.

Let the publishers directly negotiate with the platforms!  Let the open market decide!

For starters, your ‘worse half’ recording labels have already grabbed as much as humanly possible from platforms like Spotify.  In fact, their aggressive compensation demands are the main reason why Spotify isn’t a publicly-traded, billion-dollar corporation right now.

There’s nothing left for publishers to grab!  You can’t demand 50% when there’s only 5% left to share!

And if you don’t believe that, I have a contract for you to read.  Those deals are locked in, and labels ain’t giving back anything!

But wait: Trump’s in charge now.

And who do you think he’s going to appoint to lead the US Copyright Office?  The answer is someone who wants to

(b) doesn’t give a crap about protecting the interests of ‘snot-nosed Hollywood (and music industry) elites,’ and;

(c) someone who probably doesn’t care too much about the nuances.

Which means the chances of a deregulation of decades-old publishing rules and consent decrees has never been greater.

Which also means that every publisher, big and small, is going to start behaving like major (and indie) labels once all the regulations are lifted.  Suddenly, the publishers will have to ability to withhold their IP (songs and lyrics) and effectively shut down platforms like Spotify until they get their outrageous (and objectively unrealistic) terms.

But even if they don’t pull massive amounts of catalog, they will effectively impose unworkable licensing costs on services like Spotify.  And that means that Spotify will have an even harder time convincing Wall Street and investors that these businesses can scale.

Sure, it’s not fair to publishers.  History screwed you guys, sorry.  The labels always had the free market on their side.  And the music industry doesn’t need an expensive, complicated Washington babysitter anymore.

But doing what’s right means destroying the music industry’s ‘comeback’ of the past few years.   And destroying a pie that’s just starting to grow again.