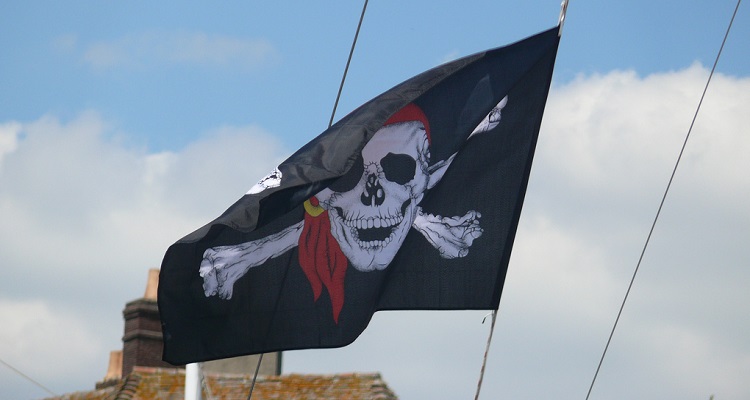 So, after being accused of promoting piracy, YouTube commissions a study that shows (surprise!) it actually helps curb piracy.  This is only true, though, if you don’t count the massive amount of users using stream ripping piracy sites to download content from the platform.

Accordingly, instead of inking a long-term deal with YouTube, it only signed a limited deal.  This signals that the major label may soon focus on ‘fixing the YouTube problem for good.’

But what does this have to do with music piracy?

To defend itself from these claims, YouTube recently commissioned a new study that (allegedly) proves the contrary.

RBB Economics examined the pivotal role that the platform played in the music industry.  The study focused exclusively on YouTube data.  RBB Economics asked 1,500 users across France, the UK, Germany, and Italy about their consumption habits.  Unsurprisingly, the results showed positive results for the Google-owned video platform.

“The study finds that… if YouTube didn’t exist, 85% of time spent on YouTube would move to lower value channels, and would result in a significant increase in piracy.”

According to Morrison, a significant portion of active users on the site would switch to piracy sites and services if the video platform suddenly vanished.  RBB Economics agreed. 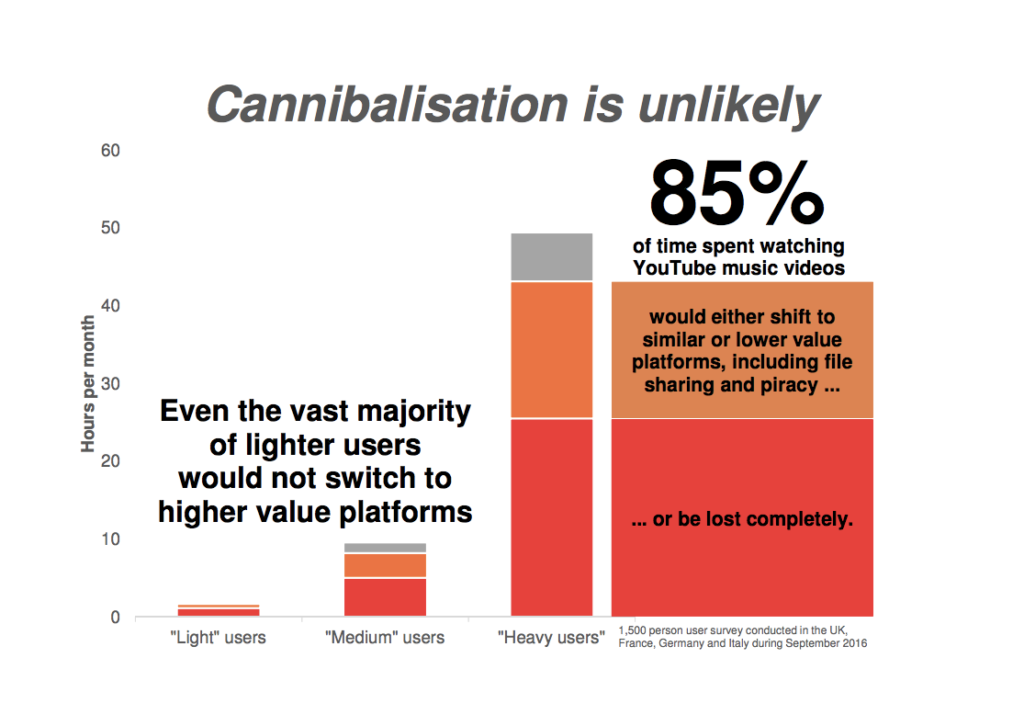 According to YouTube, without the site, there would be more music piracy.  However, are things really all that clear?  Yes, of course. That is, if you exclude a massive amount of the site’s users actively stream ripping music content from the site.

So, what exactly does music piracy look like in 2017, according to a reliable (read: unbiased and unpaid) third-party source?  Let’s take a look.

1. Nice try, YouTube.  Stream ripping from your platform is actually on the rise 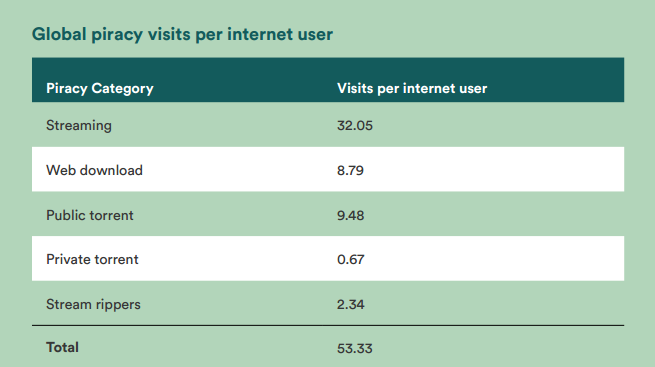 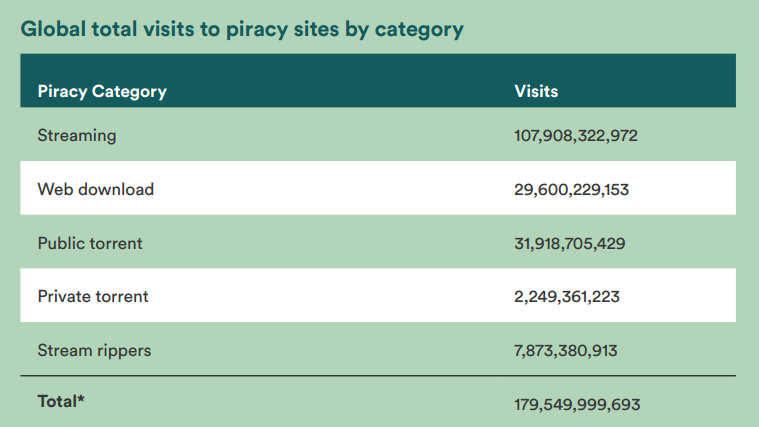 However, there’s one key fact to pay attention to.

With the paid RBB Economics study, the Google-owned video platform portrayed itself as a “savior” from music piracy.  However, it can’t spin this: many users on the platform actually stream-rip music videos from the platform to MP3.  Of course, more MP3 stream ripping means less payouts for artists and labels.

2. Say hello to the undisputed king of piracy demand: The United States of America

India counts with a population of around 1.33 billion people, the highest on the list.  However, less than 35% of the country’s population has access to the internet.  In the country, Muso registered 9.768 billion total visits to piracy sites.

The United States of America counts with a population of slightly over 324 million people.  And close to 89% of the population has internet access. 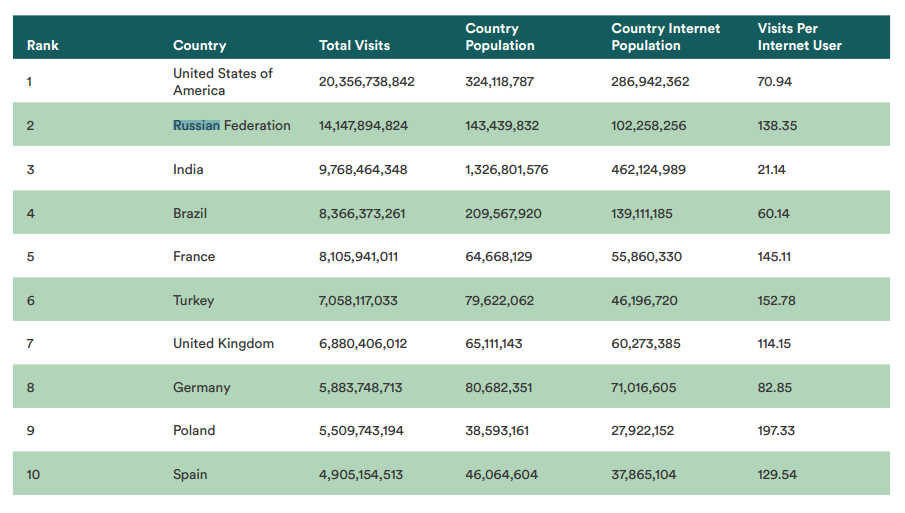 3. Welcome to the mobile piracy reality

Muso registered 34.2 billion visits to music piracy sites throughout 2016.  However, they noted a major behavioral shift.  For the first time, mobile pirate site visits overtook desktop ones.  52% of people visited these sites through mobile devices.  During the year, this number went up 6%.  In 2015, that number reached 28%.

Between January 2016 to December 2016, Muso saw 13.8 billion visits to stream pirated content.  60% of this activity was done through mobile.  As with last year, more people stream ripped music through mobile than on desktop.