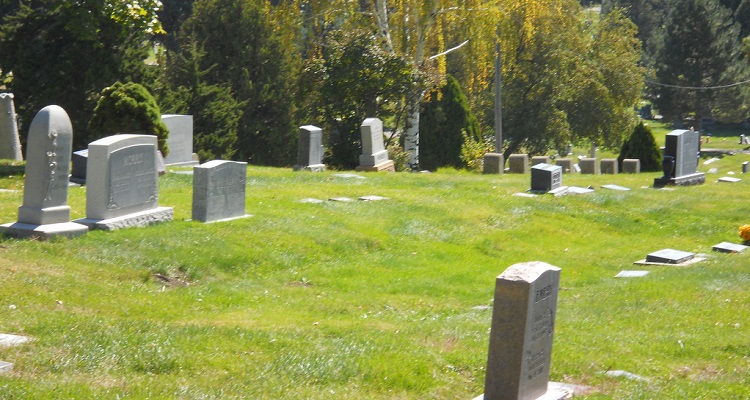 Dear MP3: Beloved friend.  Thanks to you, consumers enjoyed their favorite tracks without weighing down their devices.  Truly, you will be missed.

According to Swedish professor Rasmus Fleischer, Spotify streamed uploaded MP3 files during its early launch.  Back then, the world’s top streamer tested out their service using employee-uploaded songs.  But MP3s were raging nearly a decade before Spotify even surfaced.  In fact, the ‘defacto’ music file format also contributed in helping Apple become a music juggernaut.

Based on previous research, the development of the MP3 started in the late 1980s at the Fraunhofer Institute for Integrated Circuits.  According to a post in their site today, the German research lab announced it would terminate the MP3 licensing program.

“On April 23, 2017, Technicolor’s mp3 licensing program for certain mp3 related patents and software of Technicolor and Fraunhofer IIS has been terminated.

“We thank all of our licensees for their great support in making mp3 the defacto audio codec in the world, during the past two decades.”

The site admits that while there are more “efficient audio codecs,” the MP3 format remains popular amongst consumers.  And this isn’t the first time MP3s have been declared RIP.

In 1995, at a conference room in Erlangen, Germany, the MP3 was declared dead for the first time.  NPR explains that the format only had one licensing deal that year.  They couldn’t get the format standardized and widely adopted.  Fraunhofer tried and failed in various pitches.  So, Fraunhofer gave away the software to turn compact discs into MP3s.  This move helped popularize the standard.

So, why the official termination now?  Part of the blame goes to superior, easier-to-use formats.  One example is streaming.  Fraunhofer IIS explains:

“Most state-of-the-art media services such as streaming or TV and radio broadcasting use modern ISO-MPEG codecs such as the AAC family or in the future, MPEG-H.  Those can deliver more features and a higher audio quality at much lower bitrates compared to mp3.”

So, what happens now?  The “official termination” termination won’t affect usage.  In fact, to use an MP3, people never truly needed a license.  Rather, this symbolic move will allow the further adoption and developement of better and more effective audio formats.

You can check out the history of the format here.